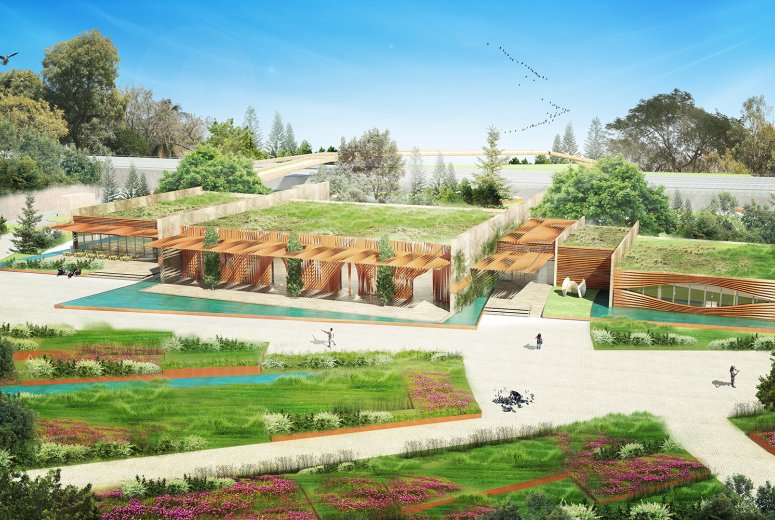 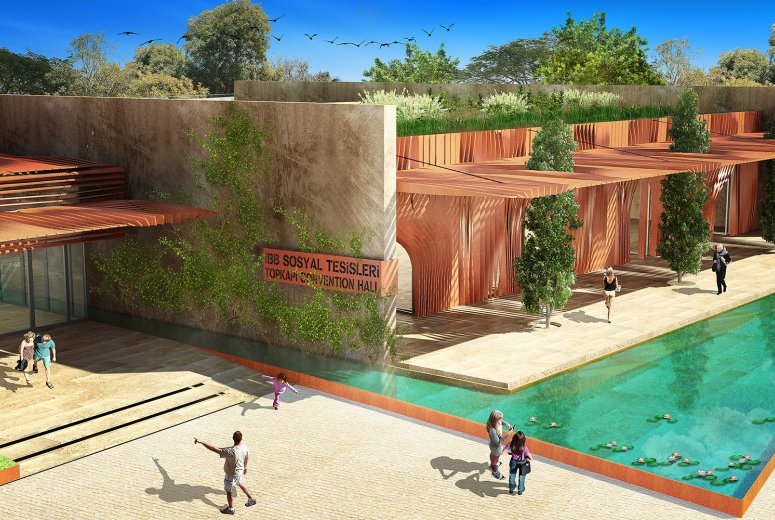 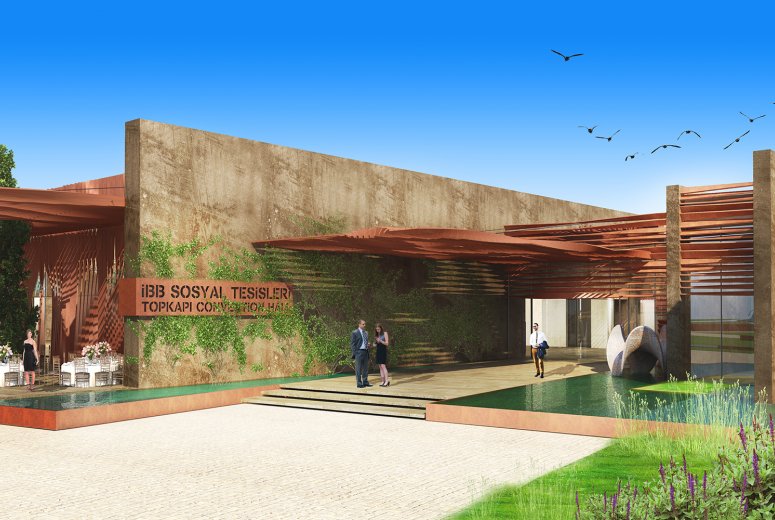 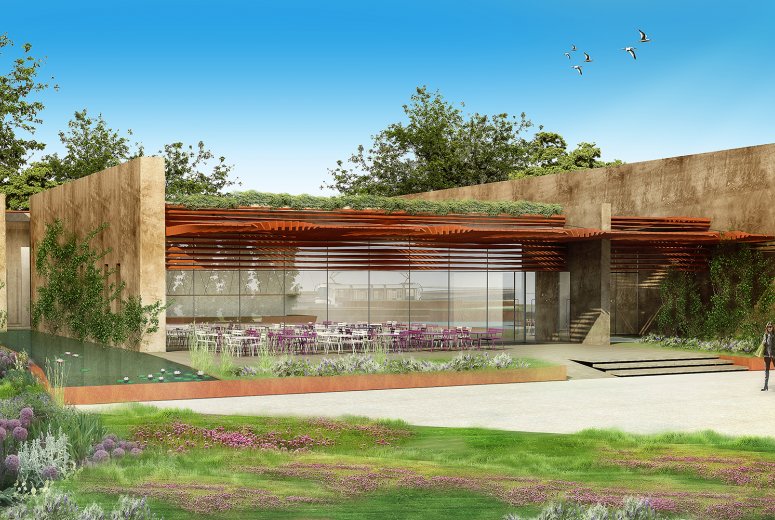 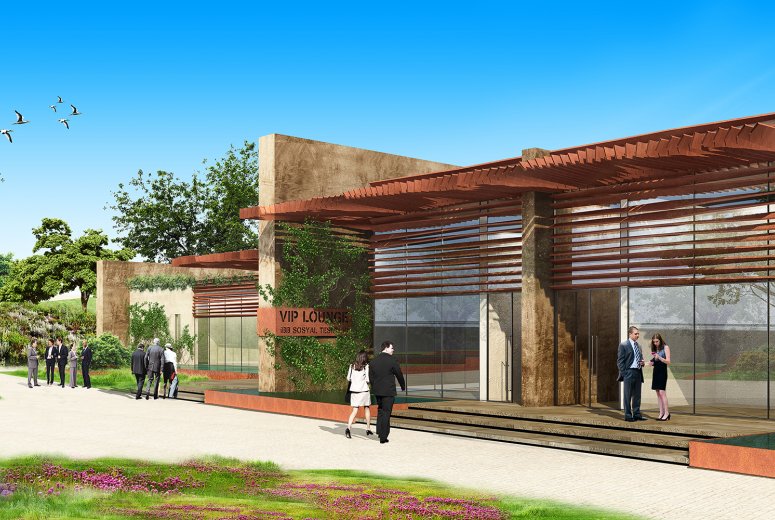 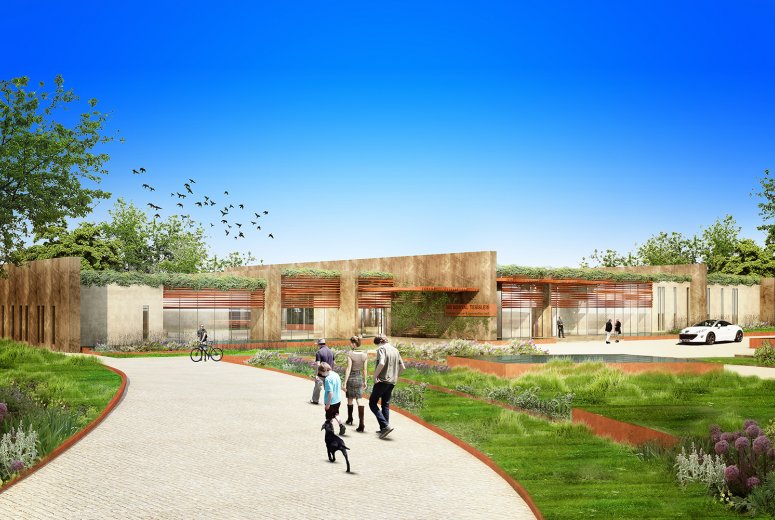 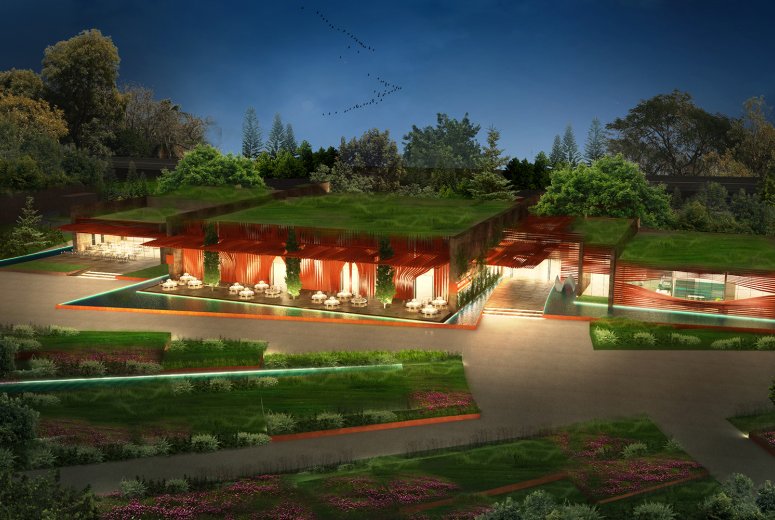 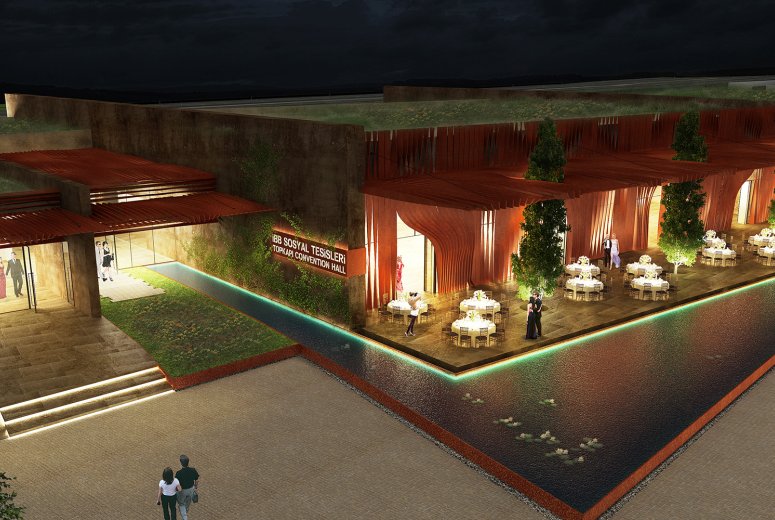 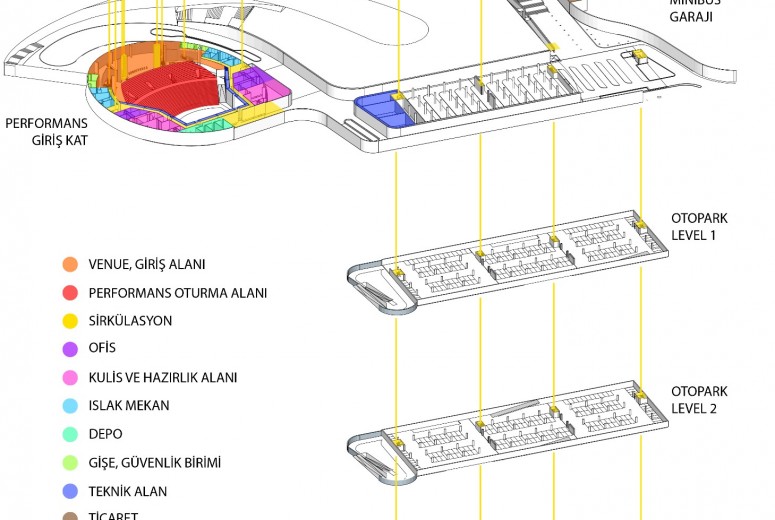 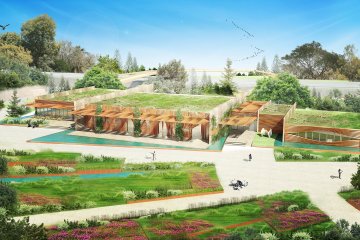 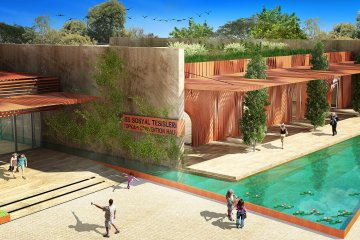 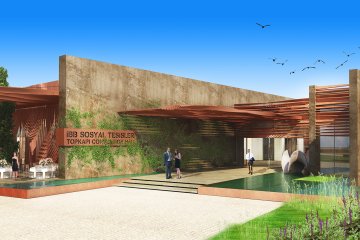 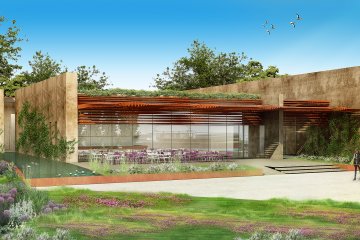 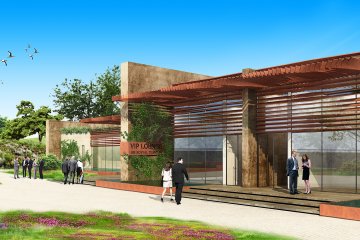 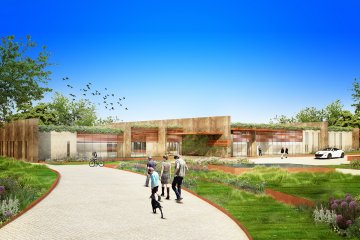 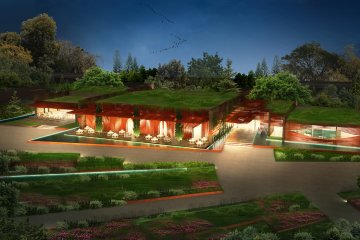 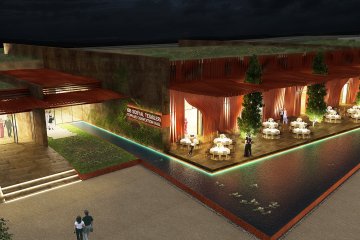 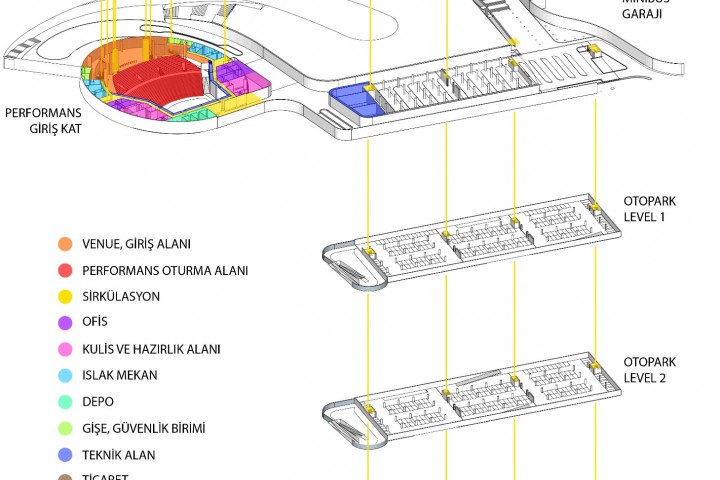 Topkapi is a neighborhood adjacent to the Theodosian Walls built in the 5th Century AD. After the walls became unnecessary, the moats were filled eventually with soil and used as farmland. In the 1950’s rapid expansion of the city, the area transformed into a more urban setting, however kept the moats as market gardens.

Today, Topkapi is one of the major transfer hubs in Istanbul with several public transportation routes intersecting. There are many public buildings being built or planned for construction, taking advantage of high accessibility from the city. The ratio of green area to the total area of Istanbul city is relatively low compared to similar cities.

In addition to keeping what exists, Istanbul needs to add more green spaces. Moreover, the public awareness over this issue has raised considerably in the past years. 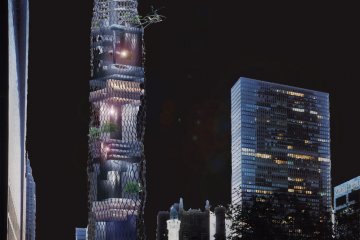 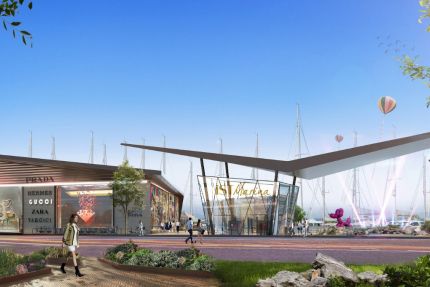 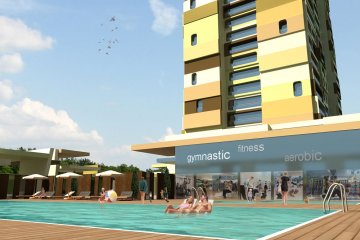 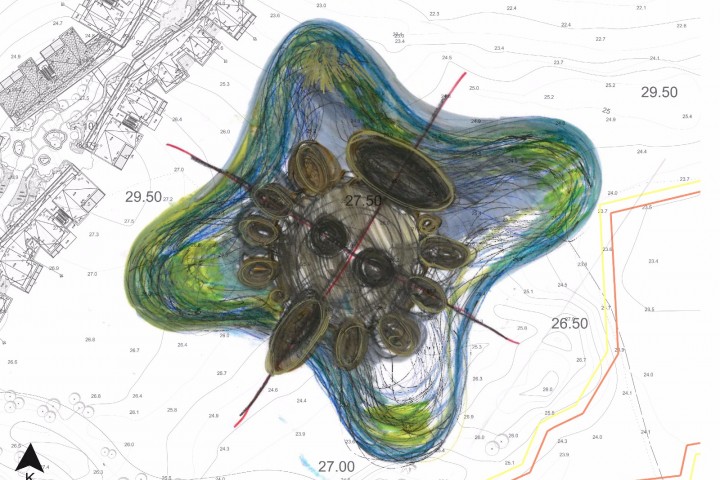