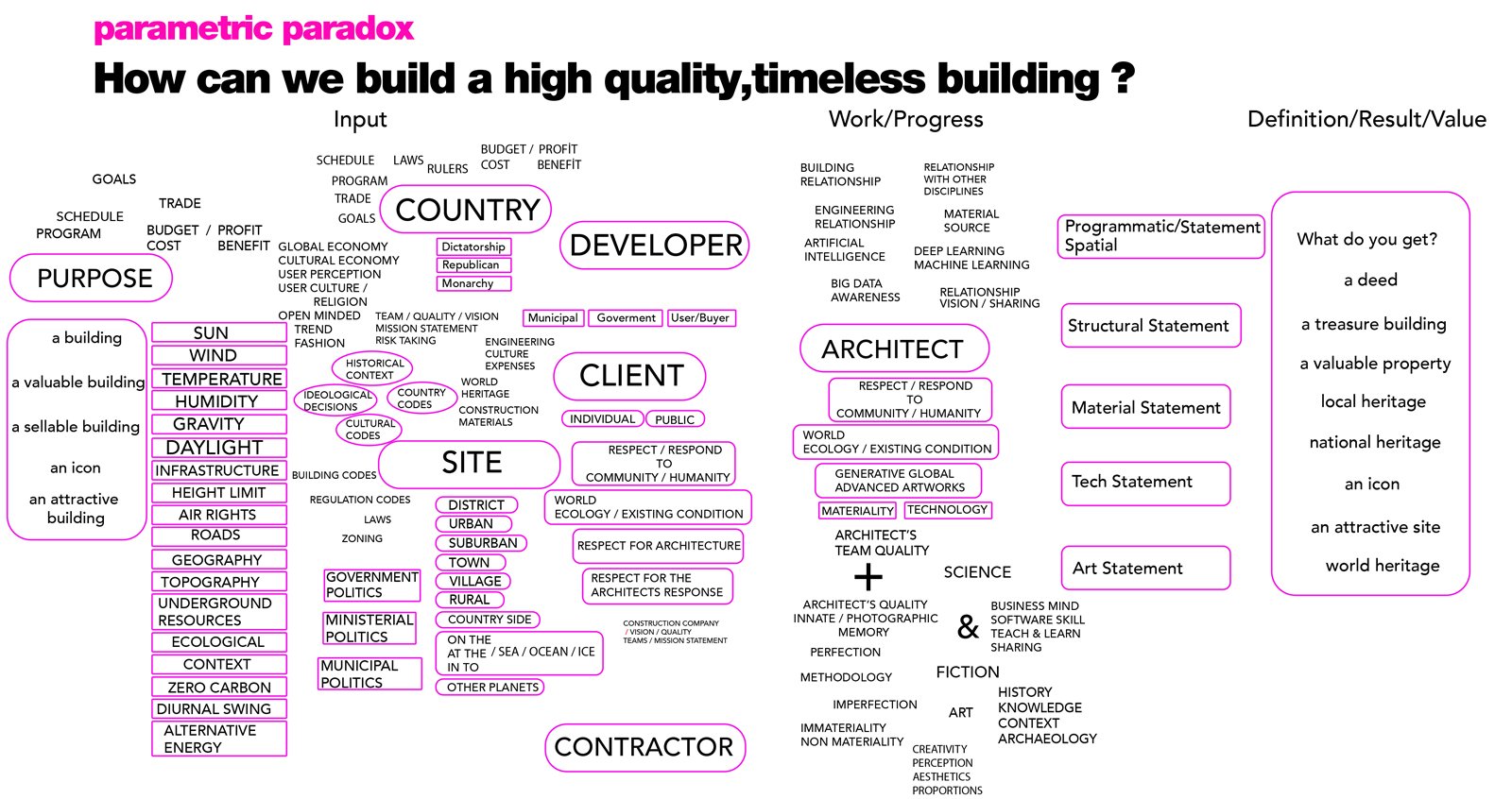 Principal and founder of GAD - Global Architectural Development, Gokhan Avcioglu and his design team have been producing dynamic, innovative concepts for projects ranging from small private homes to extensive urban master plans in Turkey around the world for over twenty-five years. Led by Mr. Avcioglu, the dedicated, international, creative staff of GAD takes an unconventional approach to creating projects that push the boundaries of architectural thinking. Supported by his GAD teams, he has won numerous awards, including the 1997 Turkish Architecture Prize, a Bronze Medal in Miami Bienal in 2003, German Iconic Awards in 2014, Chicago Athenaeum Green Good Design Award in 2015, 2014 and 2012, MIPIM AR Future Awards in 2013 and 2012, and International Property Awards in 2013,2014 and 2015. 2017 WAFX Smart City Prize, American Architecture Prize in 2017 and AR Future Projects Awards, Jeu d’Esprit Prize in 2017, 2018 MIPIM civic&community winner. A number of his projects have been nominated for the Aga Khan Award for Architecture.

Among his extensive and numerous projects are office buildings, hotels, cultural centers, public and commercial spaces, and a multitude of residences in Istanbul, Bodrum, New Jersey, New York City, Washington DC, Virginia, Connecticut, Libya, Beirut, Riyadh, Tashkent, Moscow, Montenegro and Budapest. Avcioglu and GAD’s projects have been exhibited extensively around the world including the Minima Art Gallery in Philadelphia, the Miami Bienal, the Museum of Architecture in Rotterdam, AIA New York Chapter and at the Royal Art Academy in London. In April 2008, objects designed by Avcioglu were shown in the Block Exhibition in Milan, and, in 2010, GAD’s work was exhibited in Los Angeles. His selected projects were shown in design weeks such as Prague Design Week and Istanbul Design Week, and, in 2012, his One and Ortakoy project was exhibited at The Chicago Athenaeum Museum.

His academic activities and teaching include Architectural Design studios at the Ecole Speciale d’Architecture in Paris, Istanbul's Yıldız Technical University, and Istanbul Technical University. In 2014, the GAD Foundation was established with the aim of cultivating a better understanding of the environment for architecture and construction. Seeking to raise broader awareness of the current state of both the education and practice in these fields, the GAD Foundation produces videos, conducts training seminars, and sponsors workshops. Most recently, Mr. Avcioglu and the GAD Foundation were proud sponsors of "Emerging Architecture Awards” and "Women in Architecture” for Architectural Review Magazine, World Architecture Festival and Design Junction for London Design Week. Mr. Avcioglu and GAD are headquartered in Istanbul with design studios in New York and Moscow.