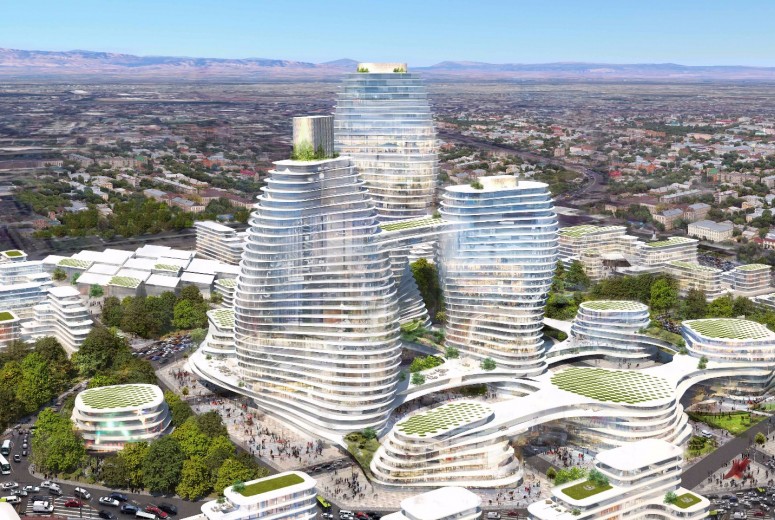 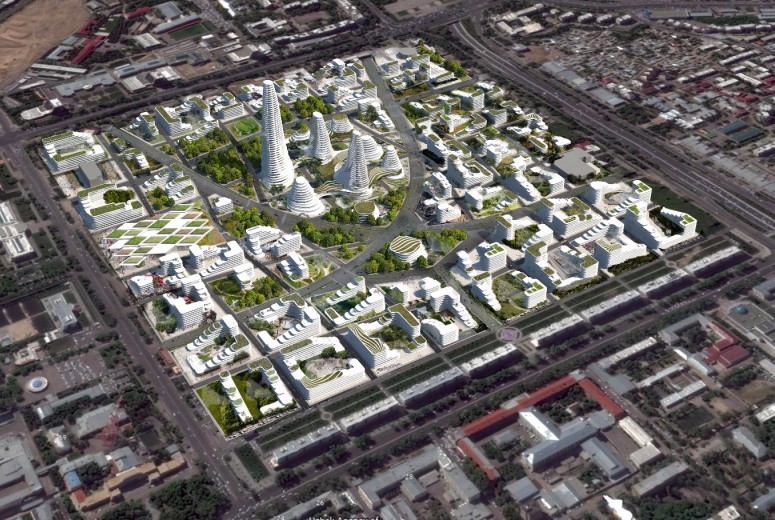 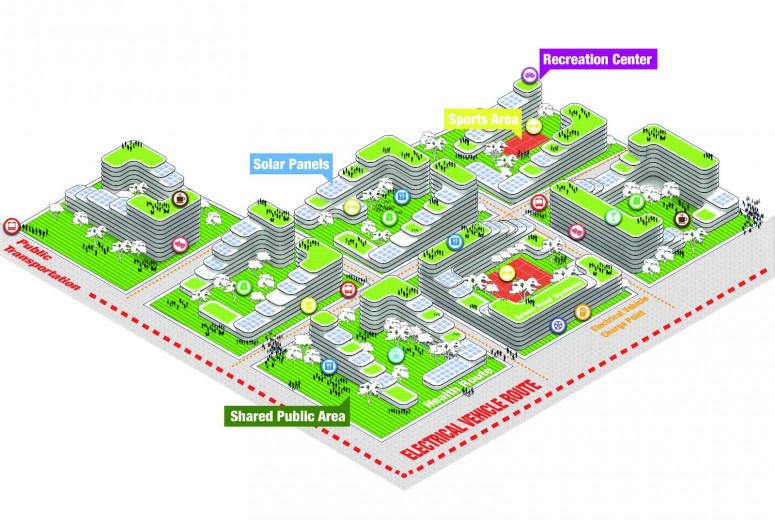 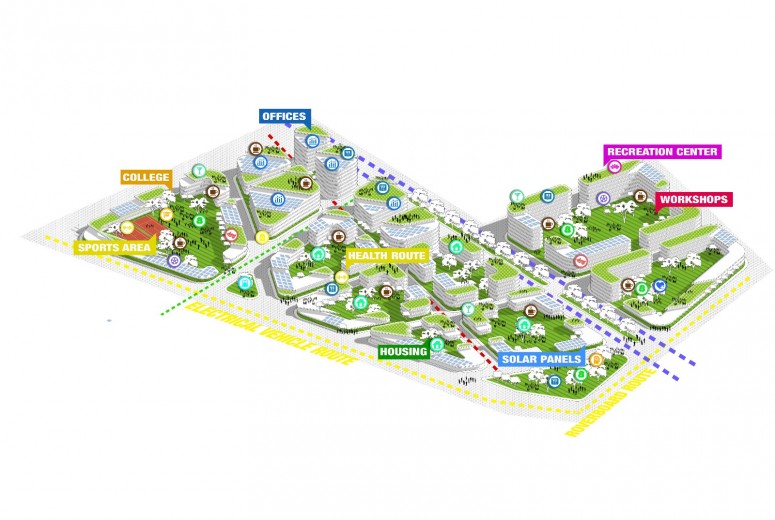 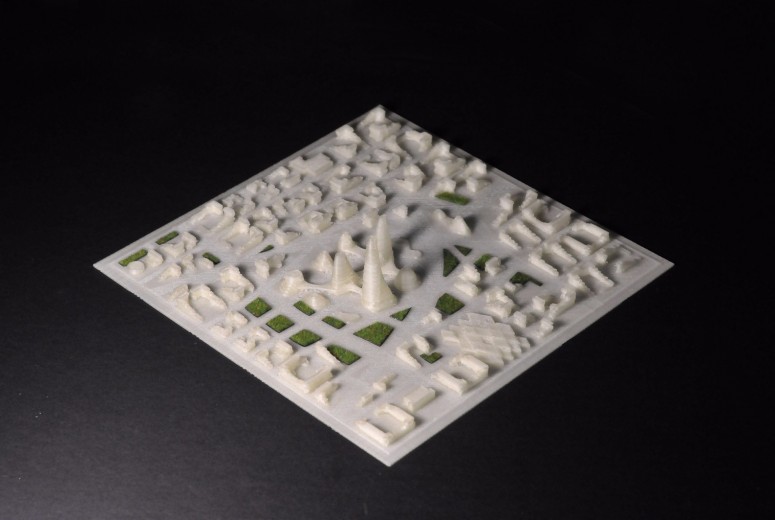 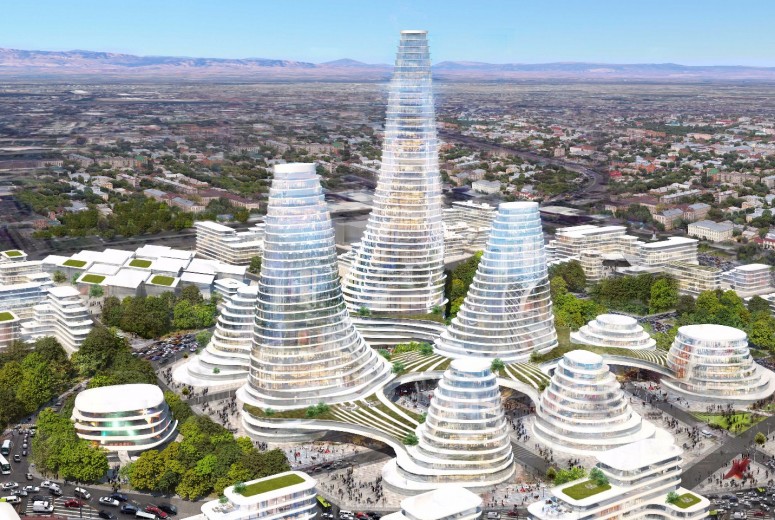 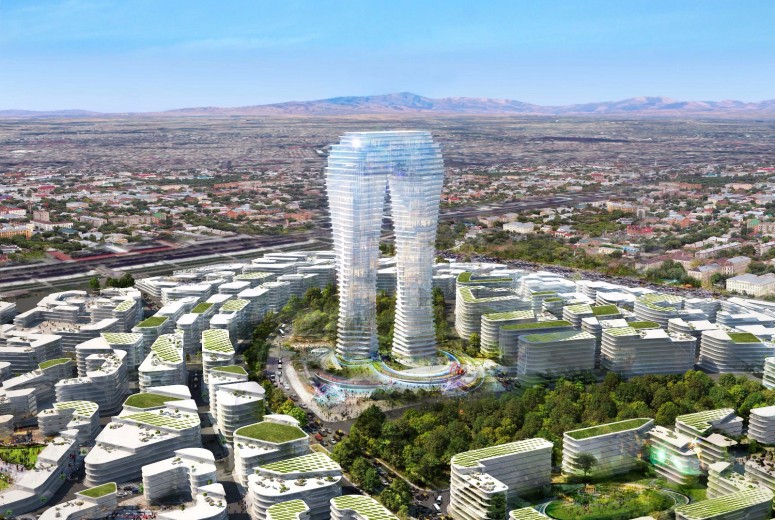 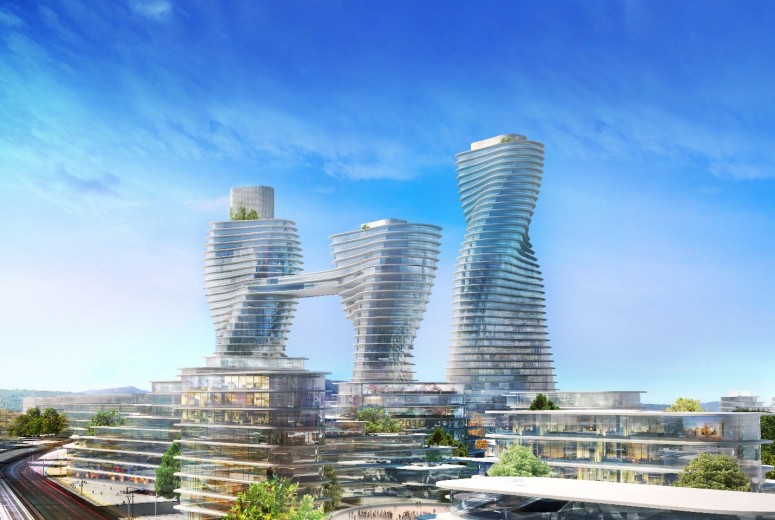 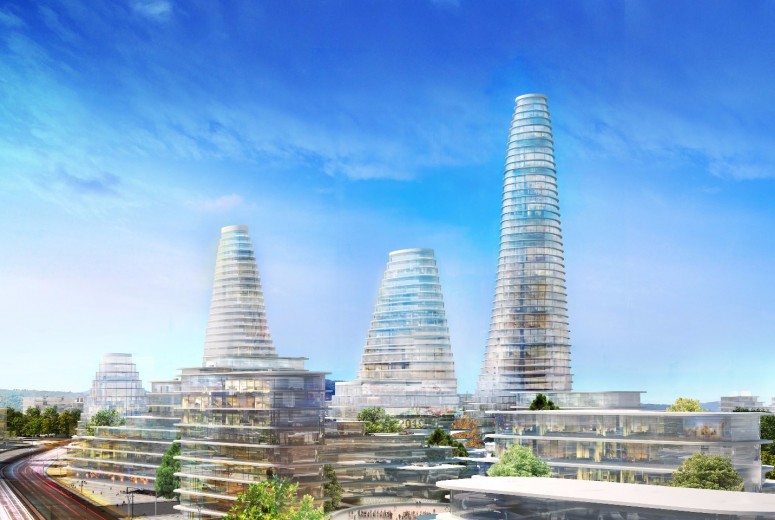 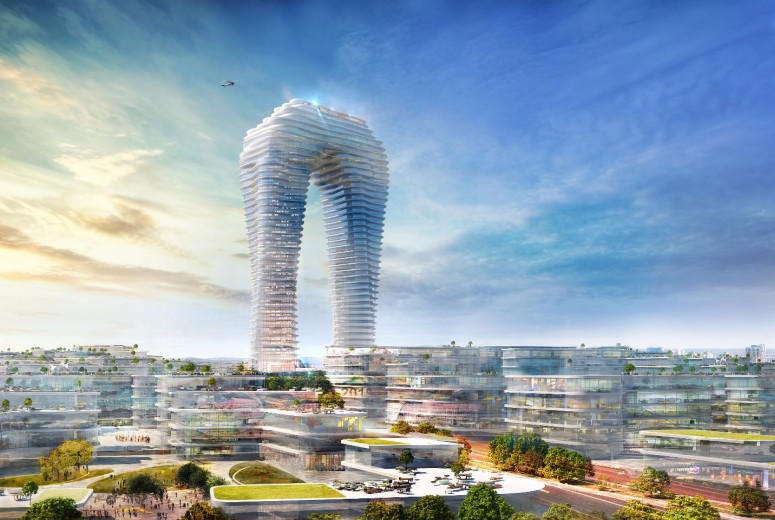 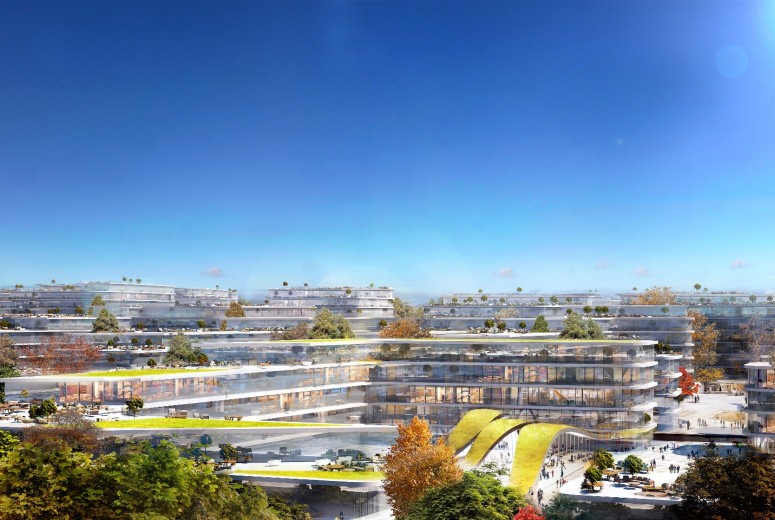 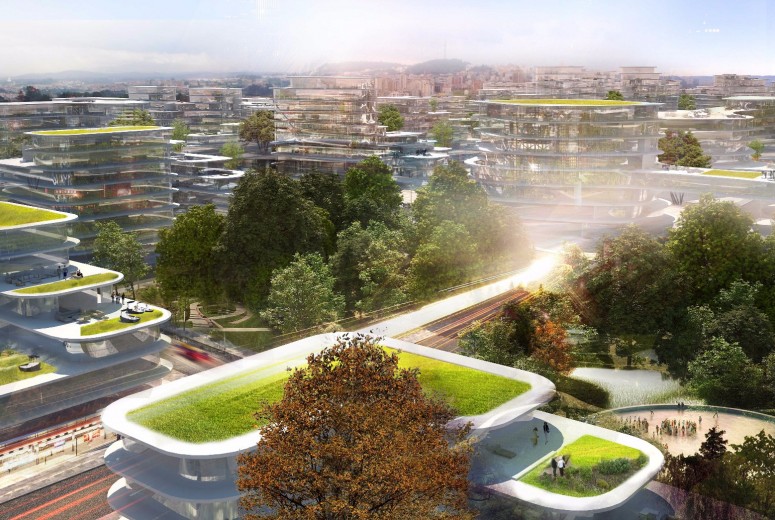 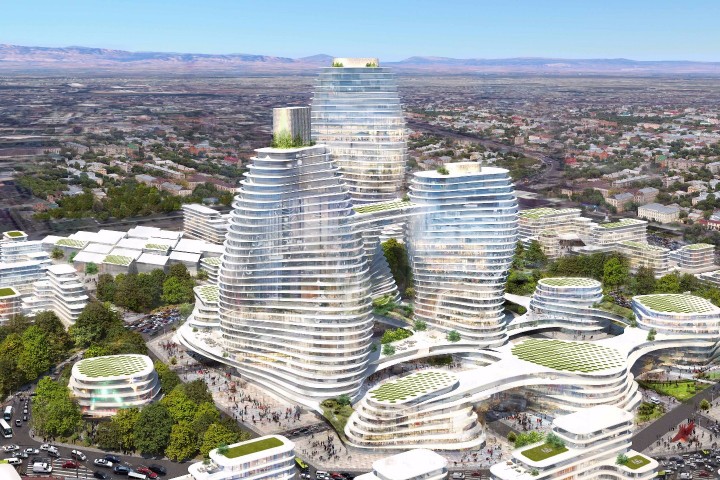 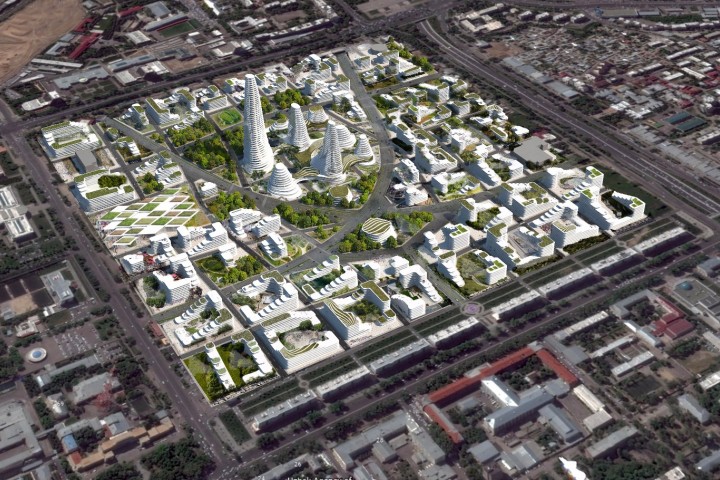 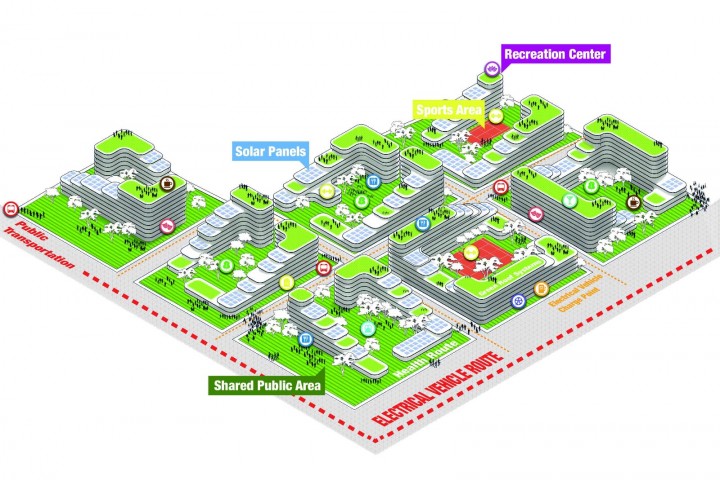 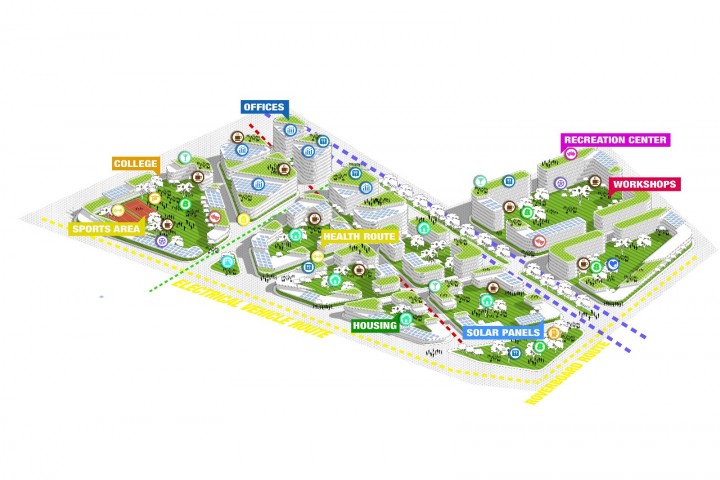 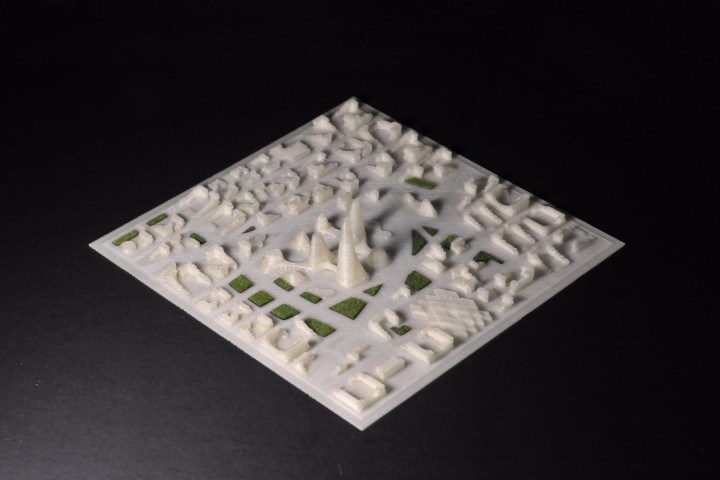 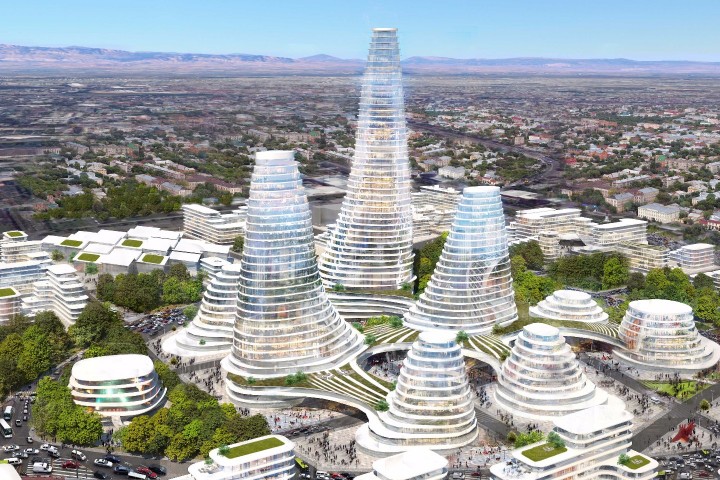 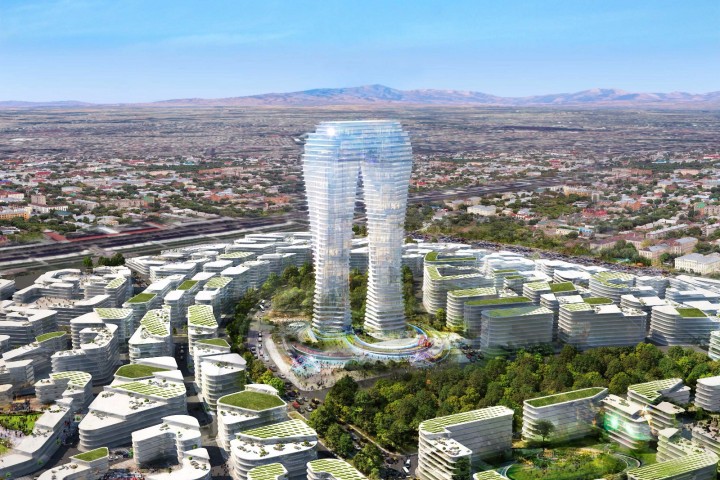 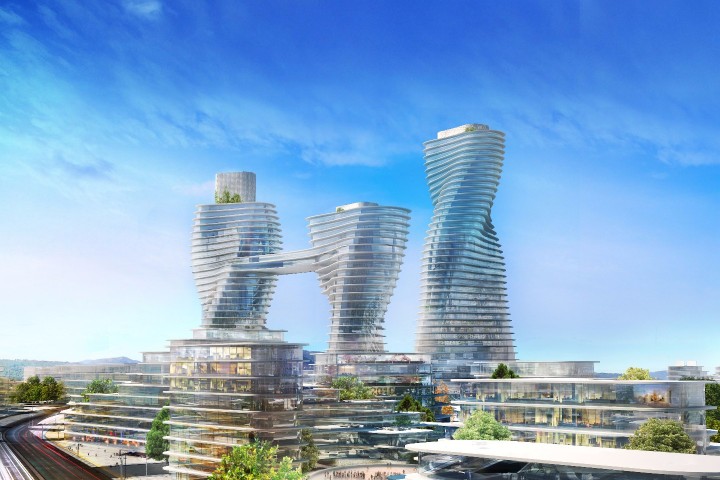 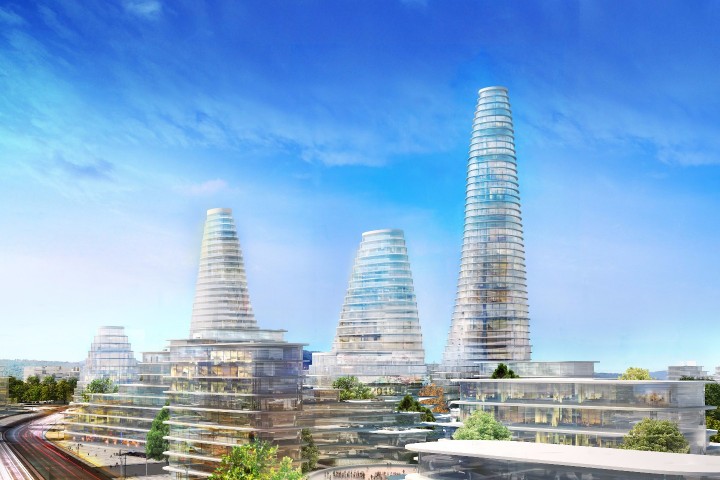 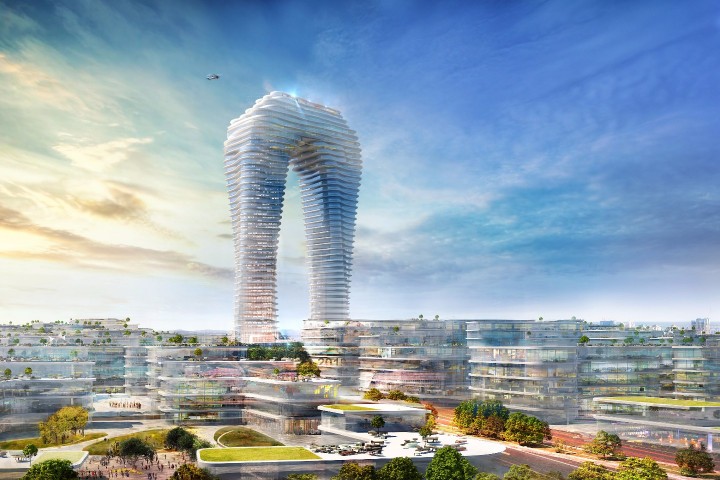 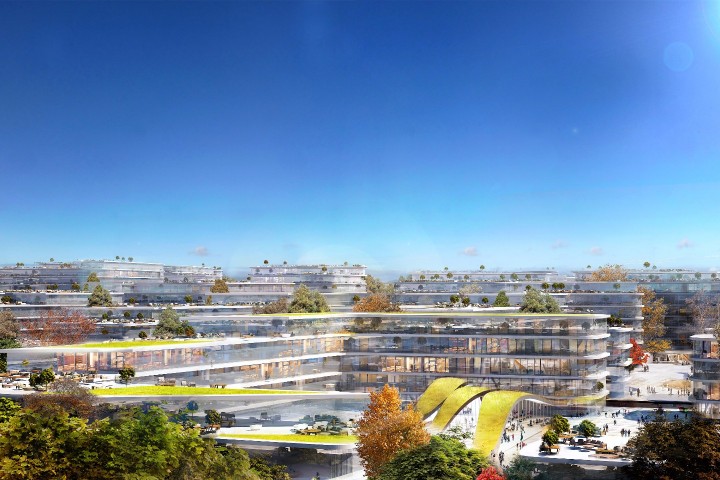 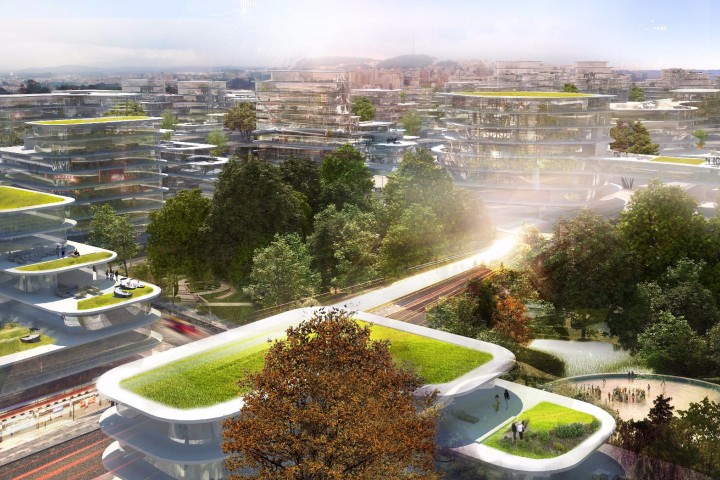 Over a two year period from 2017 to 2018 GAD generated a number of conceptual designs for the city of Tashkent, Uzbekistan at the instigation of the Uzbek central government. This proposal for a Convention Center was the first of these designs that would later include TSHKNT and XXXX. Envisioned for a parcel inside the Alisher Navoi National Park, the Convention Center complements the collection of government administrative buildings and leisure facilities found there with the goal of increasing the public functions of the urban park. The design employs a complex geometry based on minimal surface mathematics using a gridded waffle structure that was an important formal instrument in GAD’s work starting from the Caesarea Atölyesi installation in Kayseri in 2014. Here the waffle structure is organised as a series of arches spanning a large conference hall. An arcade facing the park acts as a buffer between the natural landscape and the organic contours of the building. 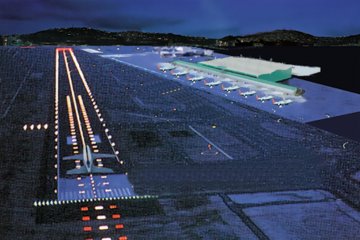 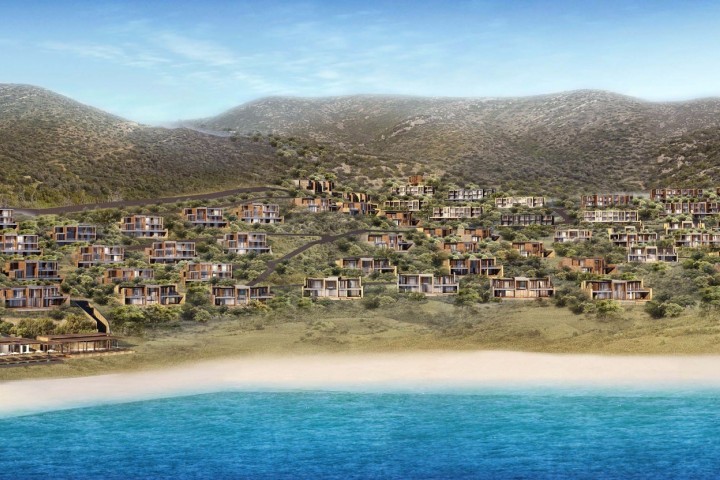 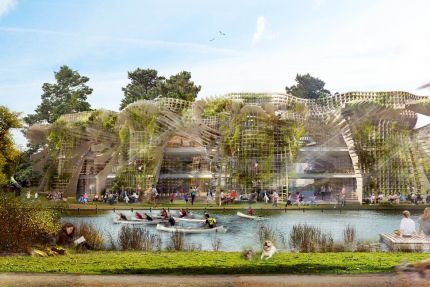 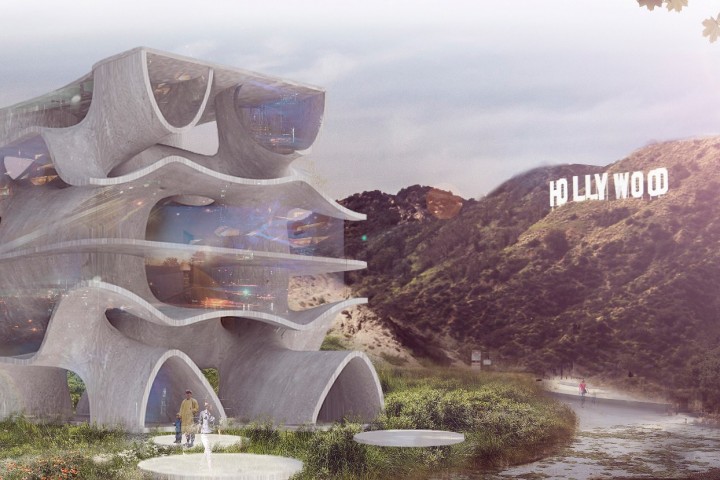