The program focused on architecture, transportation and robots/automation in the cities of the future. Avicoglu who has been a thought leader on the future urbanism of cities in Turkey and globally stressed the need to look at the larger application of technology and knowledge on cities today.

He commented on subjects such as the role of cars in urban transit, green roofs and pedestrianisation. He stressed the need for more comprehensive design strategies that include design, technology and economic planning.

He called for ecology and evolution as collective action in a new idea of a 21st century metropolises balancing man and nature. 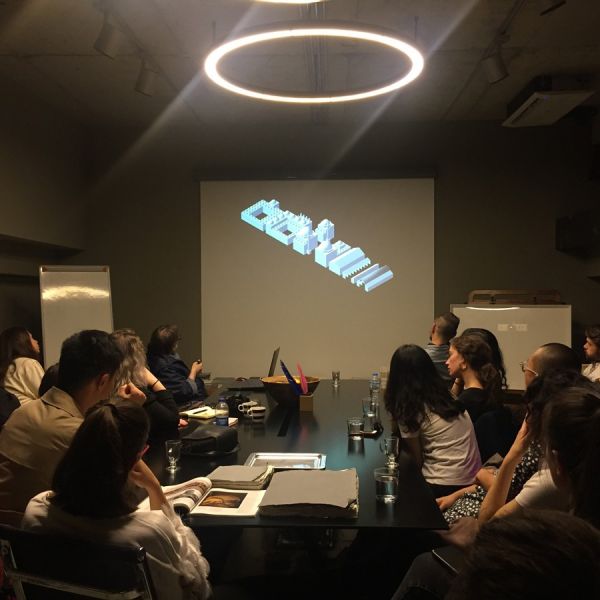 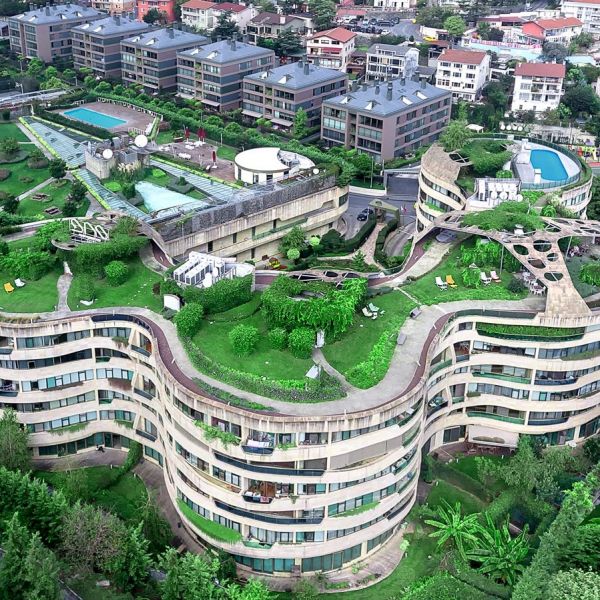 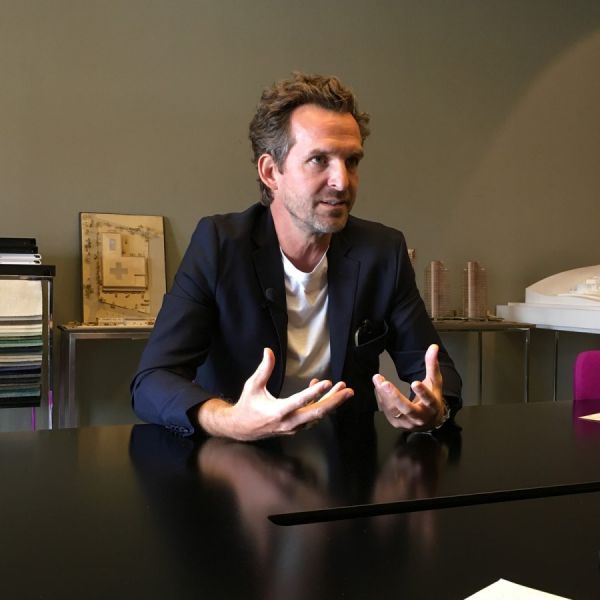 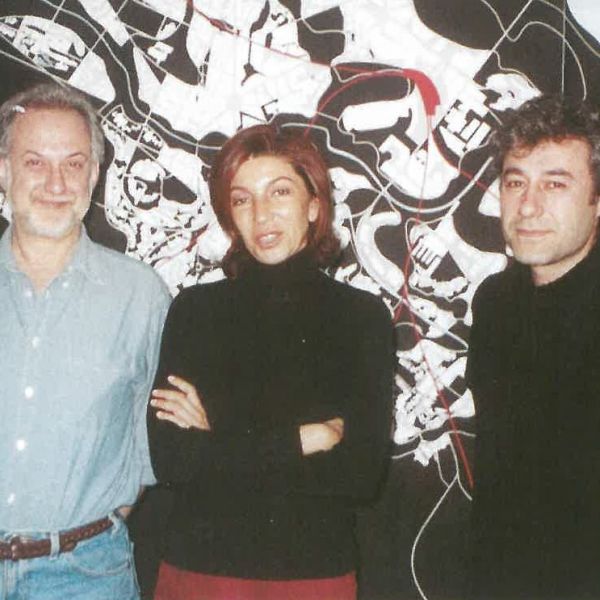