GAD’s Architecture of the Underground Featured in Architizer

GAD over the past two years has engaged in a series of designs for tourism projects in the Cappadocia region of Turkey. Architecture in stone for cave-like dwellings such as GAD’s Cappadocia KEPEZ has put these new designs in the international architectural press most recently on the Architizer web site amongst a collection of “Modern of Cave Dwellings’’.

A landscape made up of many cave dwellings Cappadocia, central Turkey was originally inhabited by Christians avoiding religious persecution during Roman times. A network of vast underground sanctuaries were carved from the earth to form churches and chapels. Today, this series of voids and masses launched the cultivation of an array of unique hospitality venues across the region, with Katapatuka Spa Thermal Hotel being a standout example. Designed to be a hybrid of contemporary design and geological wonder, the architects chose to embrace the microclimates found beneath the ground and evolve them to support the needs of the modern traveler. 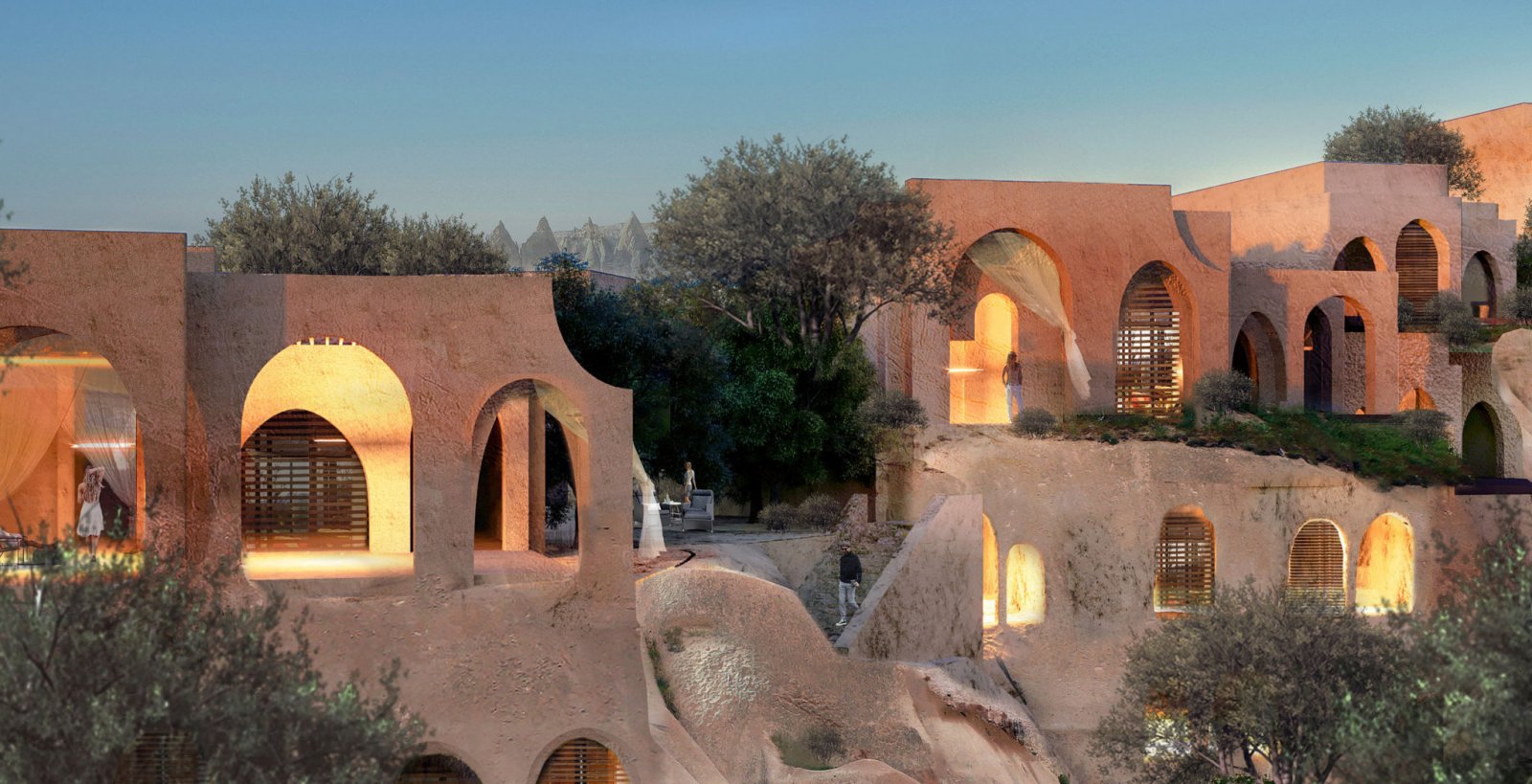 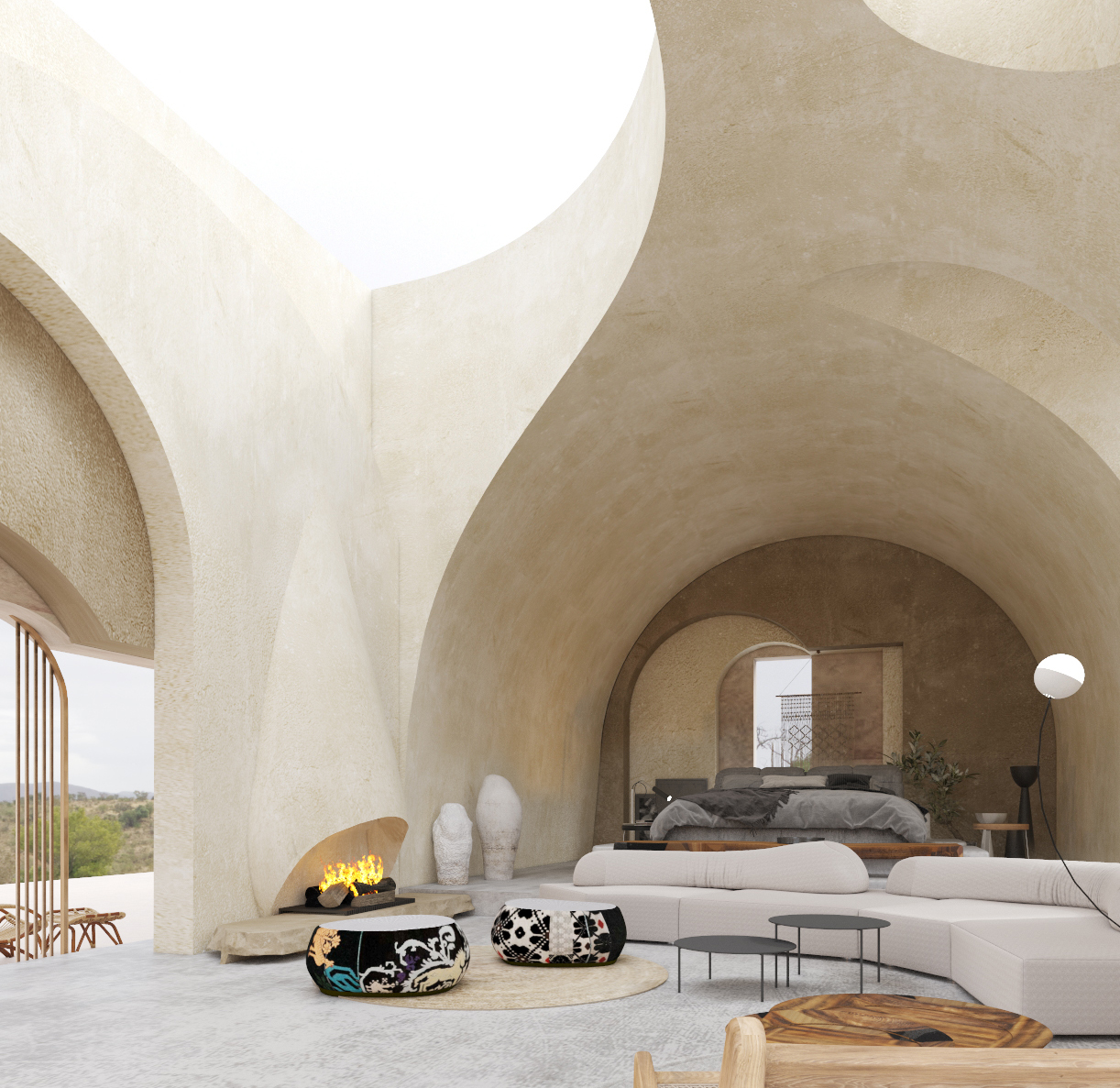