A short documentary film presented by architecture critic Gokhan Karakus of the architecture of the Esma Sultan Yalisi located in Ortaköy, Istanbul has been uploaded for broadcast on GAD Architecture’s YouTube channel. The film and the architecture of the Esma Sultan project addresses the continuity of Istanbul’s historic urban fabric on the Bosphorus with contemporary city life. The film by Istanbul Media Production and the GAD Media Production team explained the design solution to layer a technological modernity behind the existing historic Ottoman shell of this 19th century mansion as an "act of architectural historic restoration”. The vivid images of the Esma Sultan documentary film show the topography, urban fabric, Bosphorus strait and the unique volumes of this event and conference center described by presenter Karakus as “one of the most ideal locations on the Bosphorus.” The film is the first in a series of GAD Project Documentary Films launched in 2021. 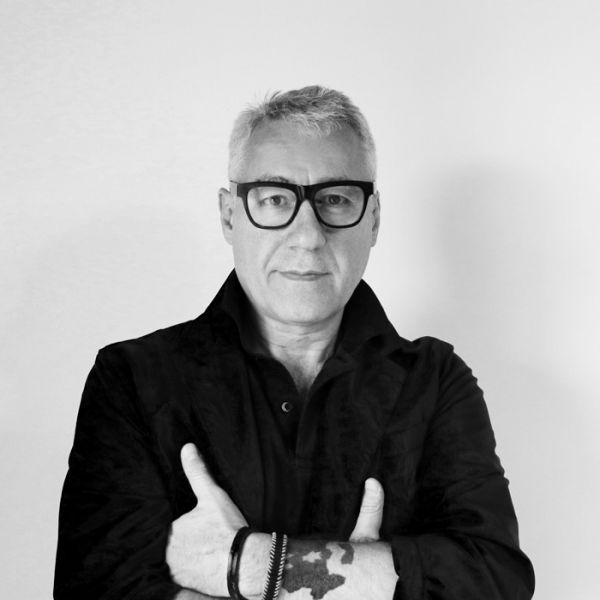 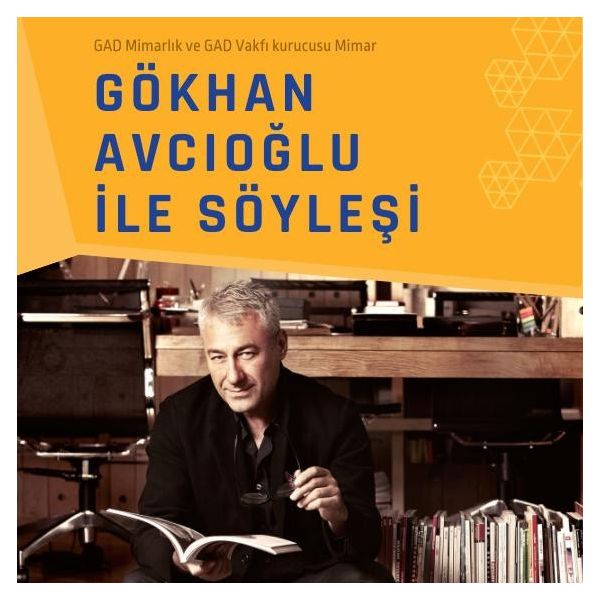 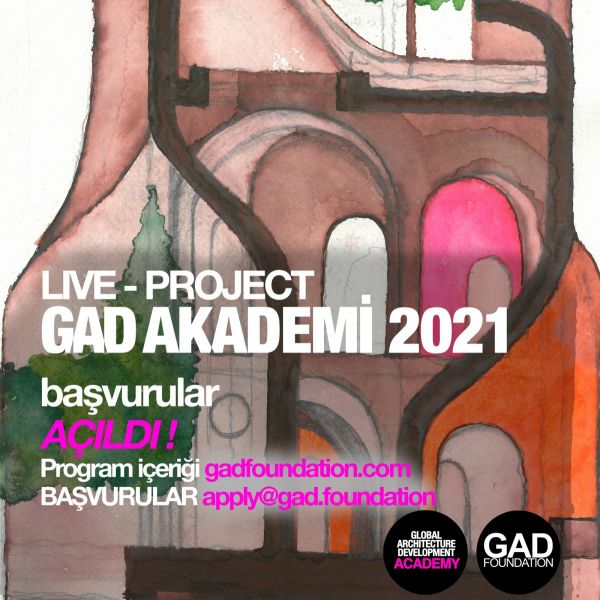 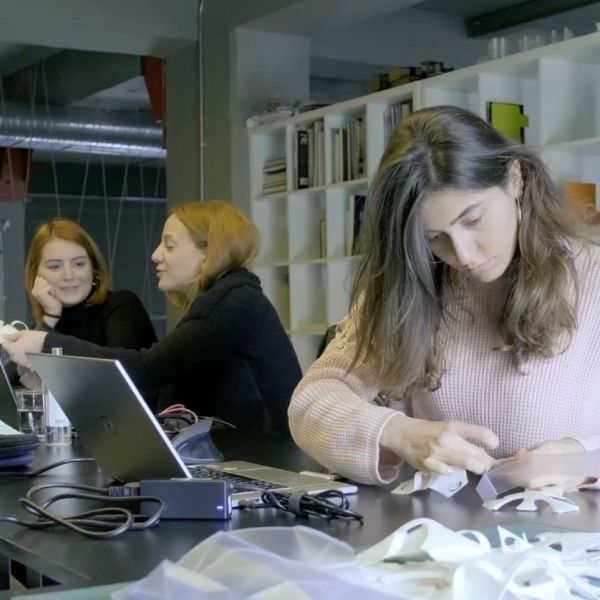