The Kadikoy Public Park and Restroom dating from 1997 had received a National Architecture Award by the Turkish Chamber of Architects in that same year. This important project for public space and hygiene in Istanbul was also recognised through nominations for the Aga Khan Award for Architecture in 1997 and 1998. The Turkish Chamber of Architects, understanding the importance of the design and its lack of recognition in recent competition proposals for the Kadikoy area, sent a plaque that was installed on the building. 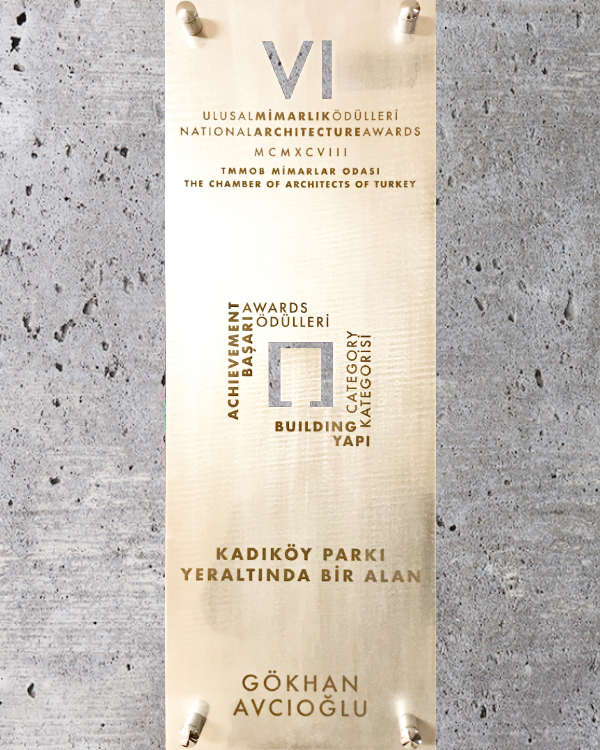 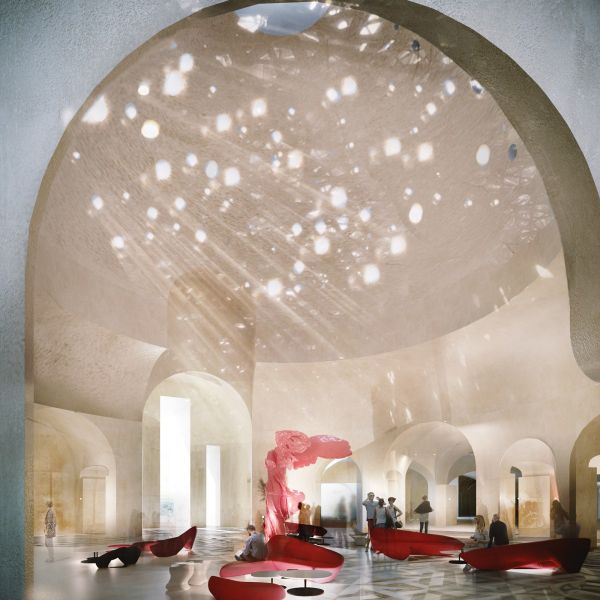 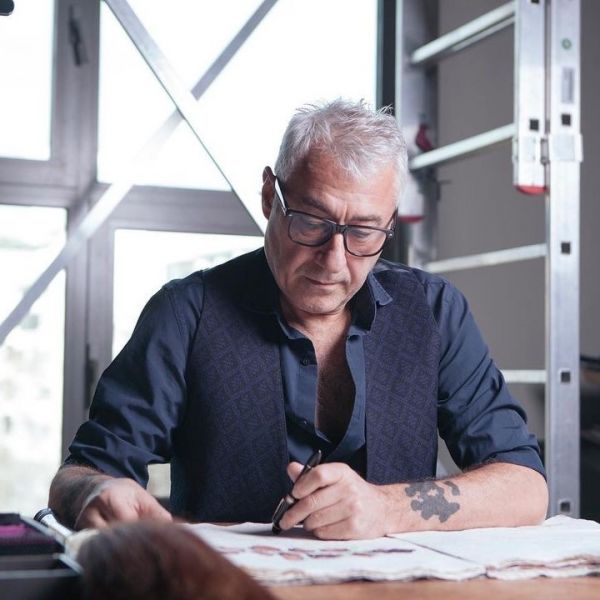 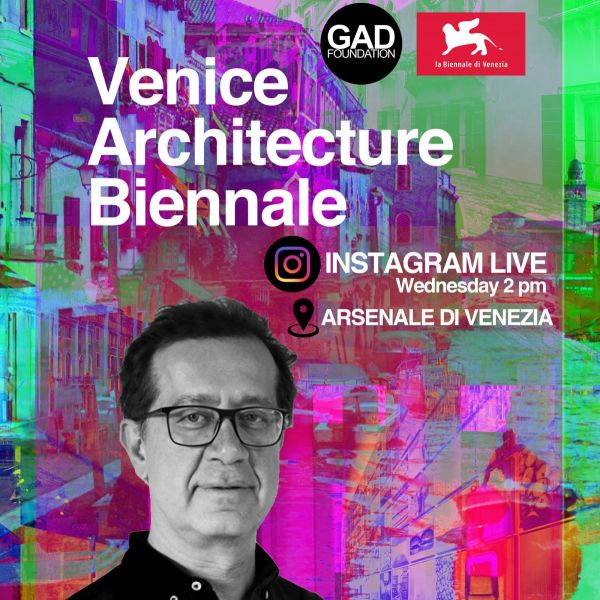 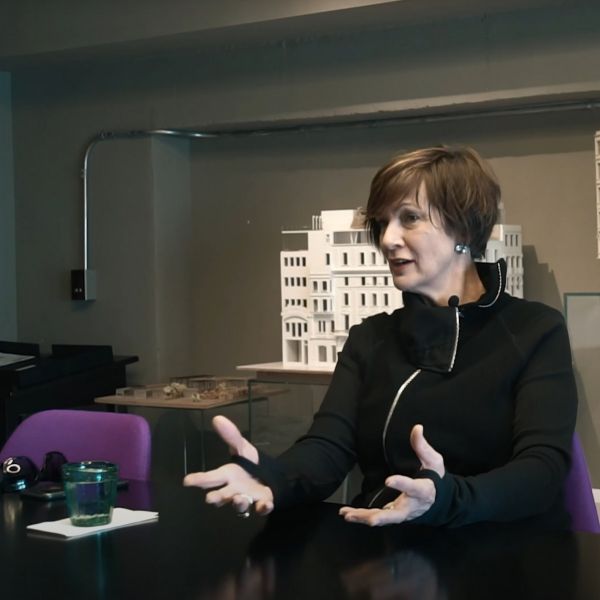