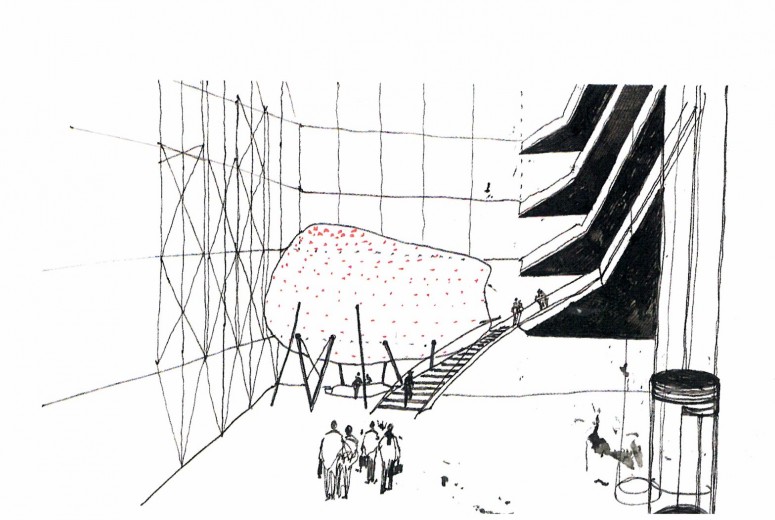 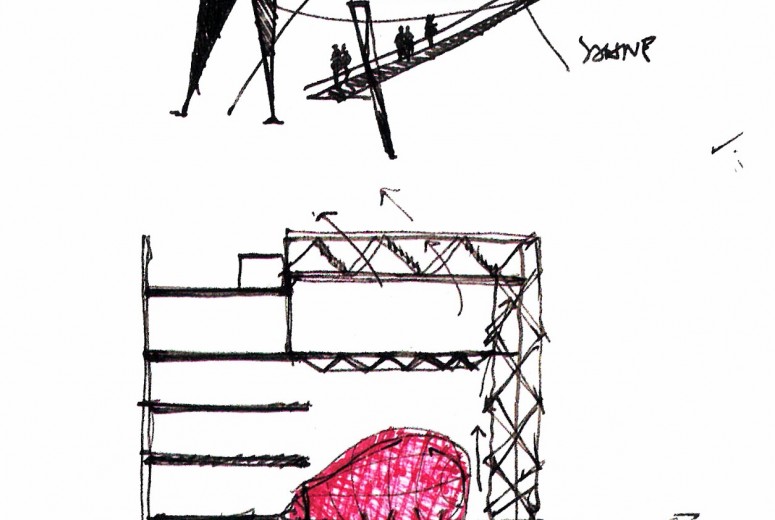 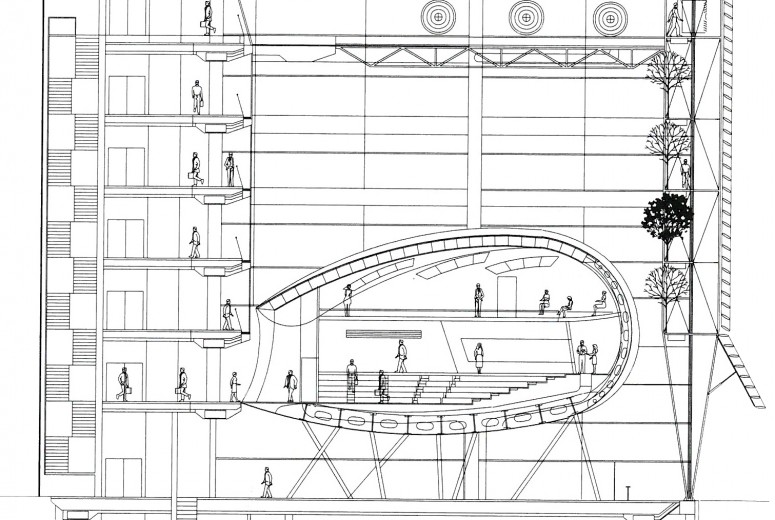 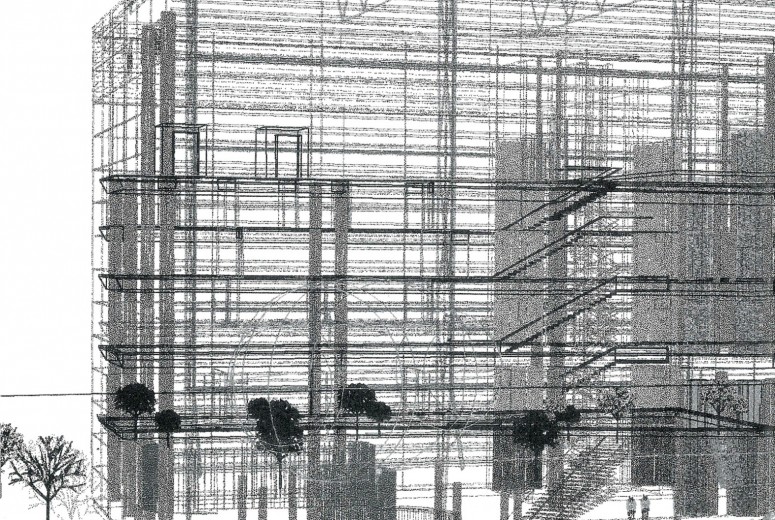 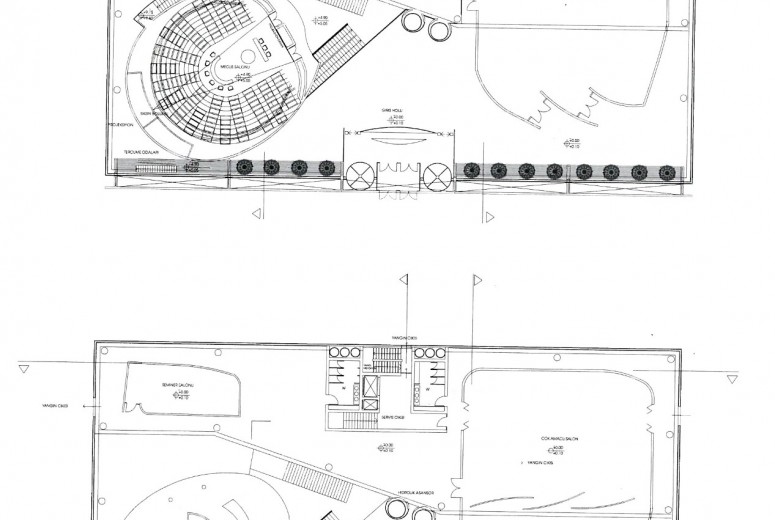 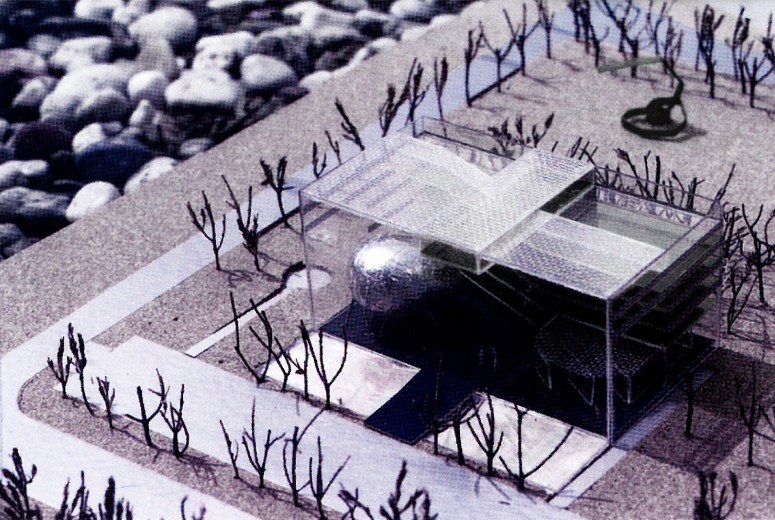 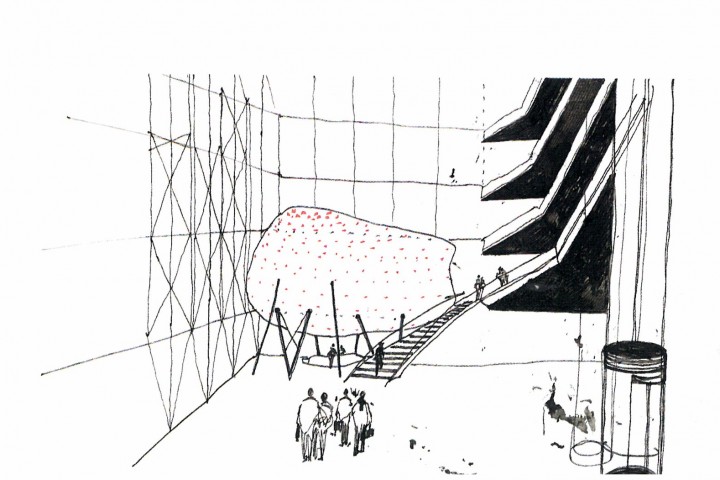 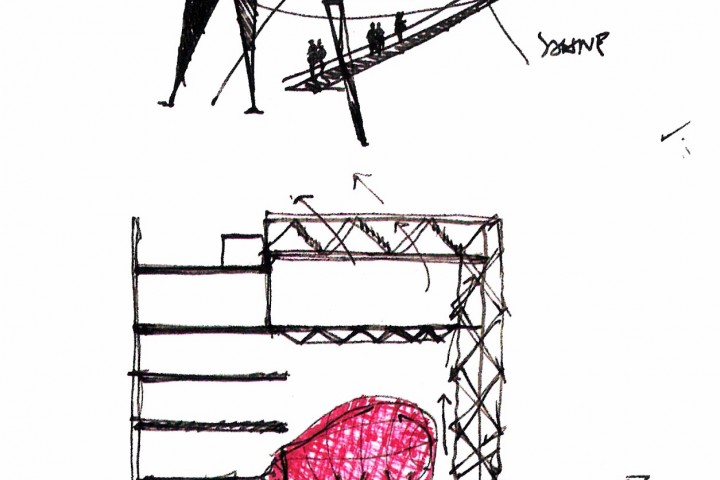 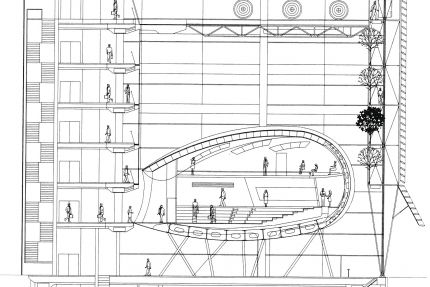 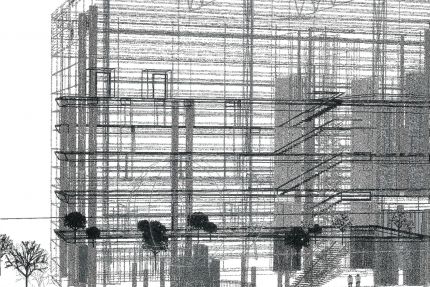 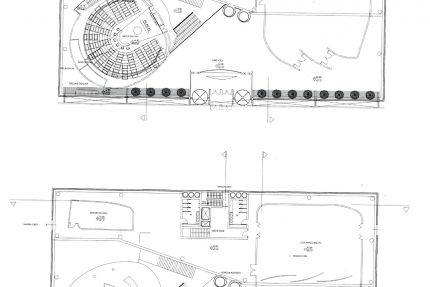 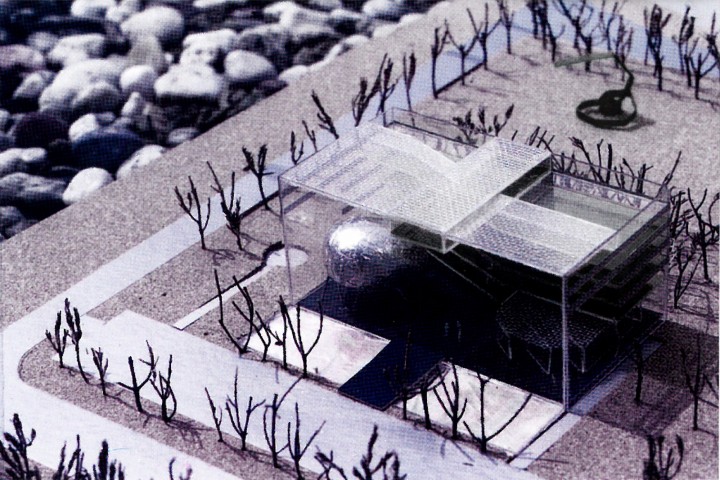 Location:
Turkey
Architectural Project & Design:
Gokhan Avcioglu & GAD
Project Team:
Durmus Dilekci, Asli Sener, Oguz Cankan, Fikret Sungay, Bilgen Ozbay, Dilek Ayman
Building Type:
Office, Experimental
Year:
1997
Status:
Study
Urban centers which have such a functional complexity are the kind of devices that make us feel the cultural intensity of the city, yet, of the country.  There, the architecture must show the finest solutions and effects. By an aerial photographic survey we saw that the site has a perfectly adequate surface and size.  In the proposal the Congress Center figure as an extension to the previously planned buildings (in part already constructed), and with the surrounding Hotel and Catering facilities, it forms a place where the pedestrian flow would end.
General Views
The buildings have been conceived autonomous thus offering the possibility to build them in different times.  So taking in consideration its huge program the Congress Center has been studied by sliding aside the auditorium for 800 persons with the particularity that it could be added later.  While giving a clear opinion of the functions, this setting will permit different activities to be on at the same time. For that project, which we did study with a group of engineers, we can say that in creating independent areas the system will be lighter in the means of static loads and mechanical system’s control.
The place is a converging point on pedestrian movements.  It would be temporarily used for V. I. P. service access to the Catering and Congress Center during exceptional events.We work on a building that would reflect luminous, light, clear, net and actual data… We thought a building that will serve science, art and information in an environment of advanced industrial production like Bursa should have these qualities.
The main building, on a 50 x 100 m based plan, consist of a structure of post-tension concrete slabs on steel columns over the poured concrete basement floors. The roof hangs on a light steel structure.  The post-tension system permits prefabrication.  Glass panels with sun control and aluminum curtain-wall compound system will provide light at every point of the building.  This way the large auditorium would use natural light under any condition.  Light is regulated according to the program inside.  The other large auditoriums would receive light from an oculus. Entering the building, one could see the sky through the light holes over the foyer. That would give the feeling of deepness.  The tear-off between the floors would give the foyer the visual effect of numerous superimposed layers.  To be able to see every point from everywhere inside will give a spacious quality.
bursa trade and chamber of industry bursa trade chamber of industry turkey office experimental render rendering renderings visualization 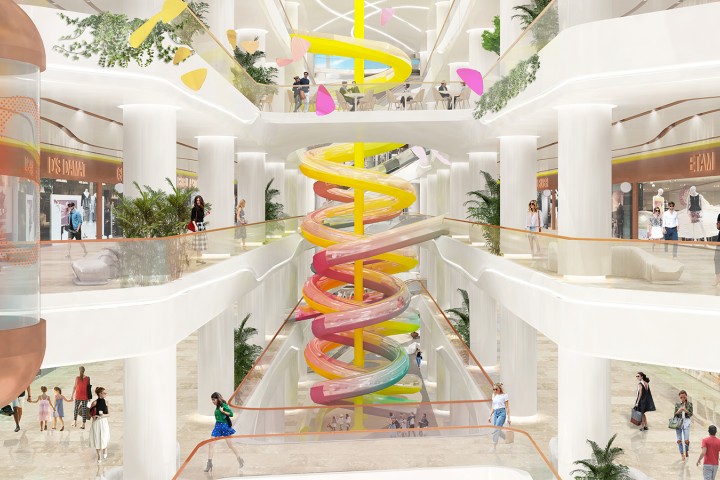 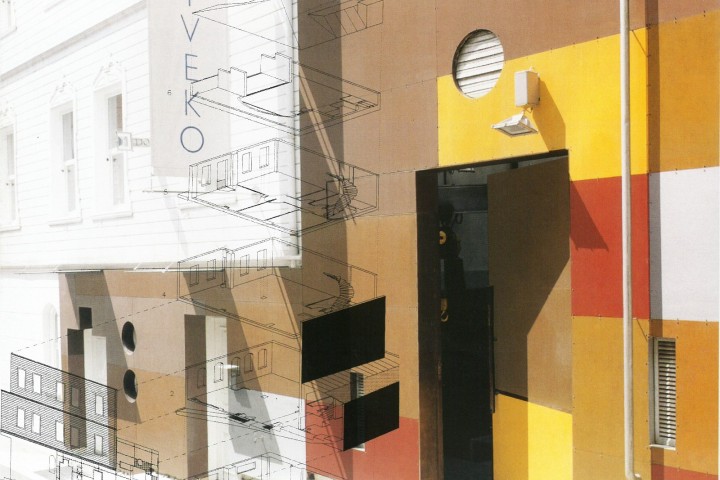 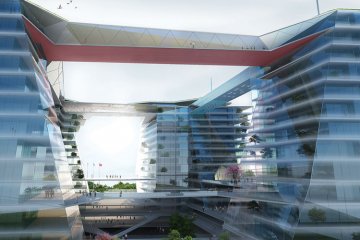 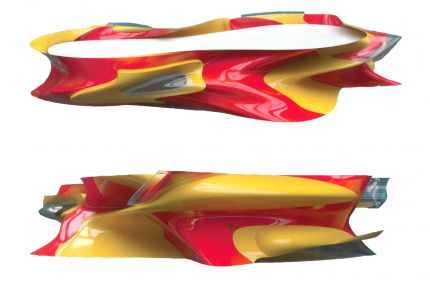