Architect Gökhan Avcıoğlu is concerned with the discussions we need to have to reopen socio-economic and political systems after the COVID-19 outbreak.

Earlier this year we prepared a book on the formulas and methods we have applied in the work of our office and foundation. Everything was ready to print. We made an appointment to meet with the distributors in Berlin. In the meantime, travel and commerce between countries stopped as a result of measures to respond to a rapidly-progressing epidemic. Given the global dimension of this epidemic which shook us to the core, the importance of the formulas presented in the book with which we shed light on our architectural perspective on the future became tangible.

The epidemic is essentially the most significant global disaster since World War II and took the world by storm. This is not to say that we have forgotten about the Spanish flu, the epidemics that have affected Asia and other continents, major earthquakes, and hurricanes. But the impact of the COVID-19 pandemic on the world economy and its future is indisputable. It appears that disasters of one sort or another have always occurred and will continue to do so. It is evident that as globalization and international traffic increase, both the rate of the spread and the effects of such outbreaks will increase. Are we ready for this present and this future?

In countries throughout the world, election systems, styles of governance, and the games of domestic politics are rife with surprising contradictions and oversights. Decisions being made and implemented are designed to benefit authorities in their campaigns for reelection. Indeed, the pandemic reveals that what has been done in the past is not working to ensure a sustainable world and a sustainable future. 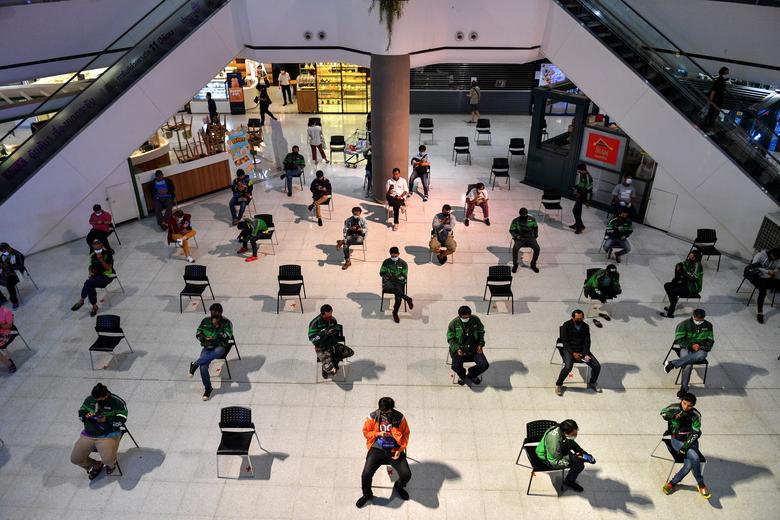 In the course of history, thinkers, scientists, and intellectuals have repeatedly put this issue on the agenda, but the authorities and universities of their time and the communities in which they lived did not take them seriously and even ostracized them. In many countries they are seen as prophets of doom, if not in held in captivity, even today. But the current epidemic is a milestone in world history. In the coming period, we will experience a new era of enlightenment with respect to the mistakes of the twenty-first century.

A Synthesis of Ideas and Formulas 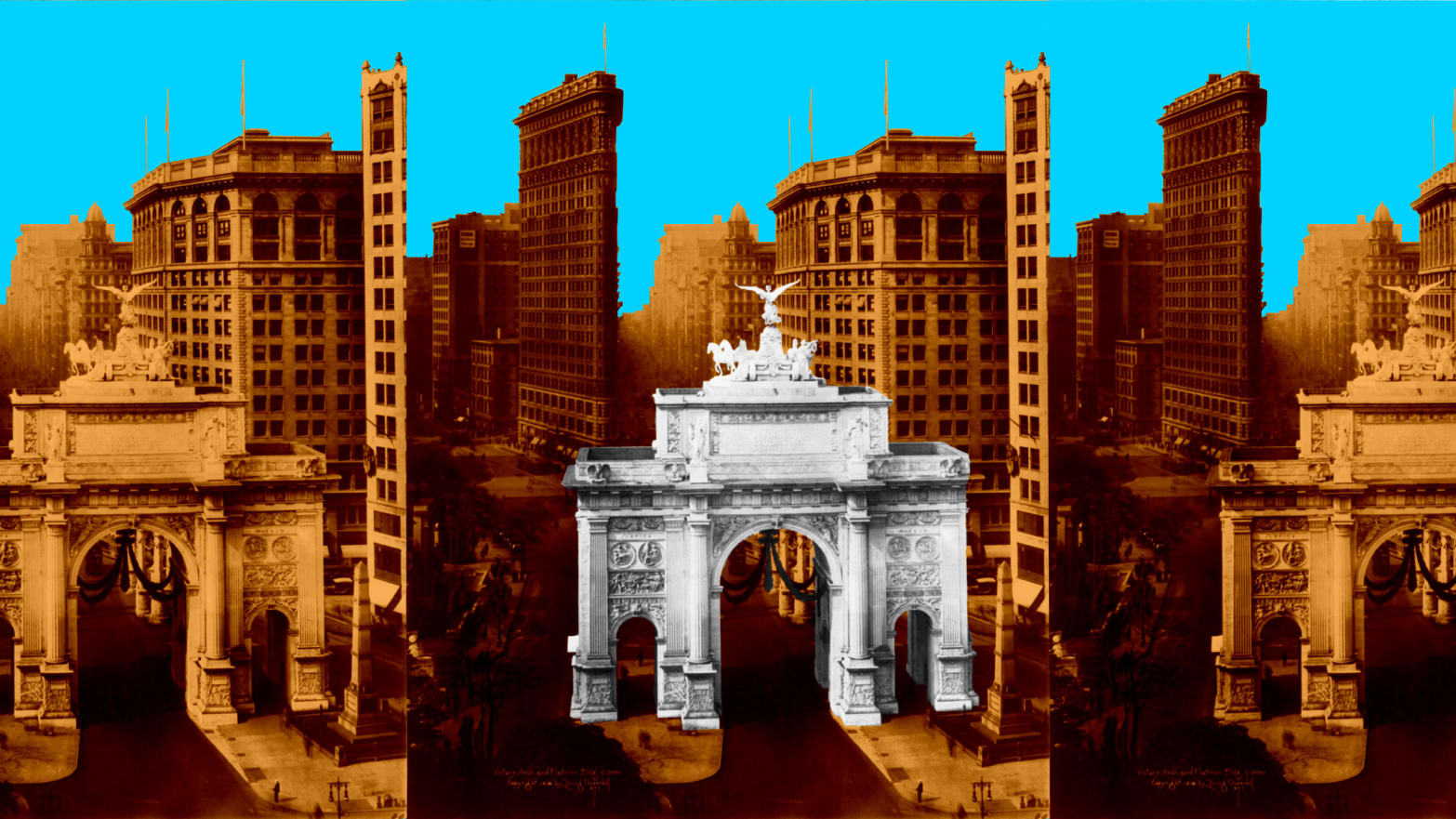 In the past century, we have witnessed world-changing inventions, formulations, and solutions at a pace unlike any other era in history… the most effective of which involved weapons, wars, and destruction. On one hand, very good things were built. On the other, very good things were destroyed, disappearing without a trace.

Now we are twenty years into the new century. If we do not learn the lessons of the previous century and adopt appropriate measures, the new one will be even more frantic. Invention will carry on, but so will its exploitation for wrongdoing. We will transfer a world to future generations that can last no more than half a century. There are those who attribute recent outbreaks of disease to reckless growth and proliferation, to excessive consumption of natural resources, and to man’s disruption of the natural balance. They are not far from the truth. If we do not learn these lessons, reconsider the criteria of our life, and make changes, this pandemic will not be the last.

Overpopulation, the excessive consumption of natural resources, and the creation of reserves for the future are serious problems. We have reached a point where we need to think and think again before putting any thoughts into practice. While building the functional buildings that will meet the needs of this century, we must ask what the roads, infrastructure, and surroundings of those buildings should be. How should our cities and settlements be designed? It is categorical that green spaces must be preserved. As is the fact that cities must be smaller.

Private spaces are, of course, personal and discretionary so long as they do not negatively affect others. They should remain that way. The fact that people possess their own spaces is an important privilege of our time. However, the exteriors of those privately-owned spaces belong to all of us. In fact, how we use and recycle natural resources within those walls is also in the interest of all of us.

The article you are reading is an open, unresolved, negotiable letter that concerns a symbiotic approach to our decision-making and our thinking, proposals, and determinations with regard to our living spaces. If we share our ideas, make the right choices, and stay a step ahead of local and national authorities, we can compel them to make the right decisions. Which is to say, we need social solidarity as much as social distance.