GAD has design and planned TRKMNLK, a new 54-suite luxury hotel near Nevsehir, Turkey, introducing new ideas of contemporary architecture in the ancient center of Cappadocia in Central Anatolia. The project is located on the site of a former open-pit stone quarry, and major considerations of the design include rehabilitating the scarred natural landscape as well as conserving the ancient altar also located on the site. On account of its soft stone geology resulting in natural and man-made caves, Cappadocia has a troglodyte architectural tradition extending from prehistoric times to the 19th century. Byzantine chapels as well as Greek houses and Turkish dovecotes occupy natural and carved caves giving the region a distinct geological and architectural fusion. GAD’s TRKMNLK hotel design proposal is a result of staggered cave rooms that will be excavated into the stone topography as well as terrace rooms massed above a thermal lagoon. Discrete subterranean service corridors connect the rooms of the hotel for guests and service staff resulting in an efficient contemporary architectural concept new to Cappadocia developed by GAD as a part of their continuing focus on architecture for hospitality and tourism. 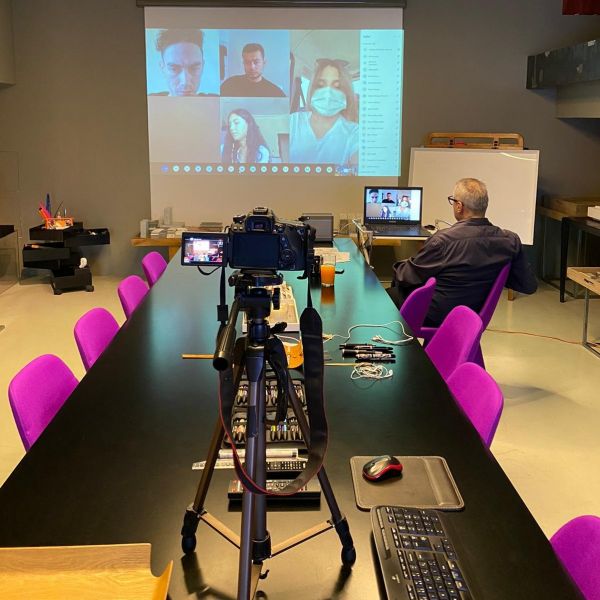 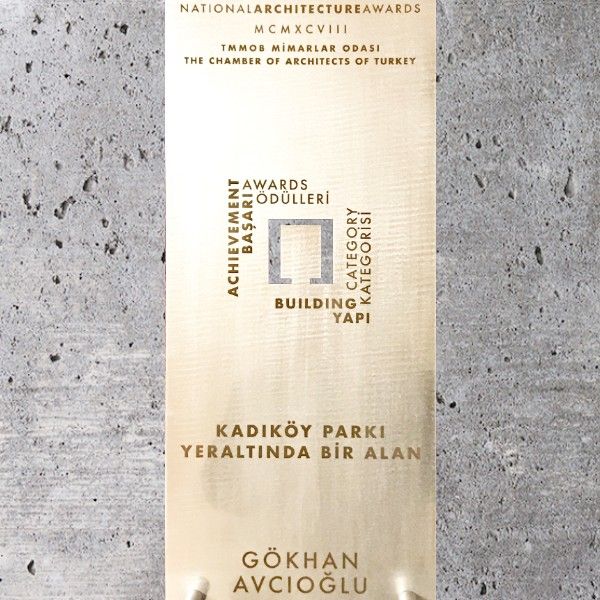 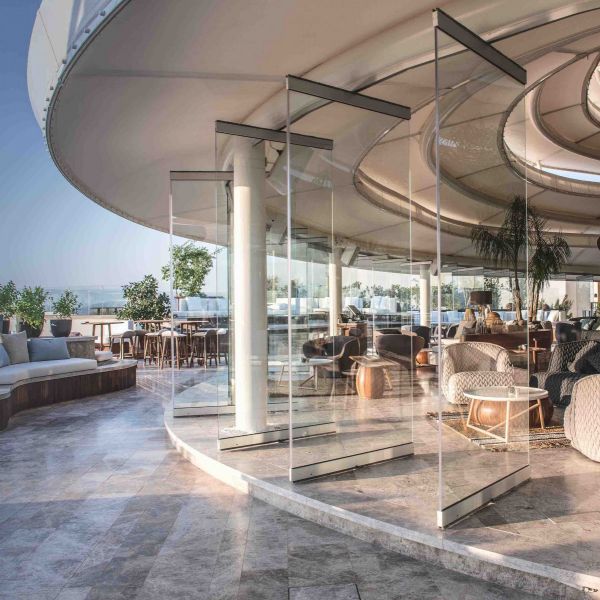 Gokhan Avcioglu Speaks on the Old and New of Glass Architecture