Iranian architect Farshad Mehdizadeh will be lecturing at the Contemporary Istanbul art fair, CI Dialogues organised by the GAD Foundation.

Farshad Mehdizadeh of Tehran based Tehran Architecture Studio has created a unique architecture for Iran in experimental and built work over the past 20 years. Focusing his design and research on geographically and context based architecture and the impact of geography on architecture which will be the focus of his lecture at Contemporary Istanbul art fair on September 12, 2019.

Born in Isfahan, Iran, he received his education in architecture education at Azad University of Isfahan, where he graduated in 2008. Farshad started his professional career as an architect working in offices in Tehran and later in Australia after which he acquired a second master’s degree at the Institute for Advanced Architecture of Catalonia, in Barcelona Spain.

He returned to Iran and established his own firm, Tehran Architecture Studio. Farshad who is currently teaching at Melbourne University Faculty of Architecture has been active in academia since 2007 as an assistant professor and through international workshops and collaboration with architects, instructors and architecture institutes globally. 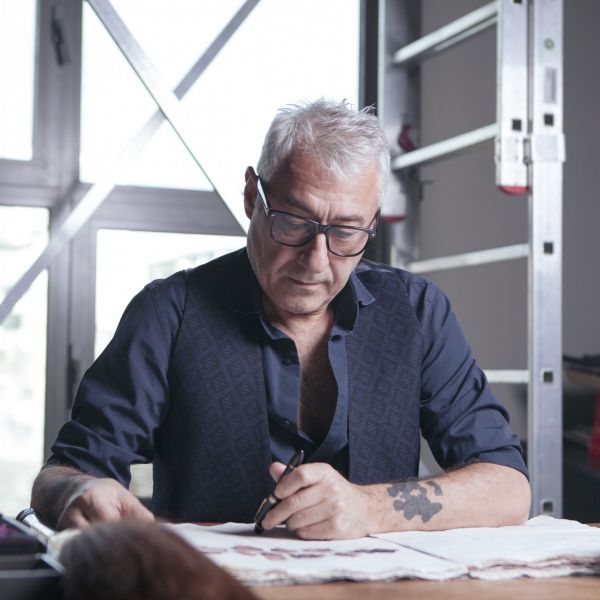 Gokhan Avcigolu Speaks on the Union of Art and Architecture 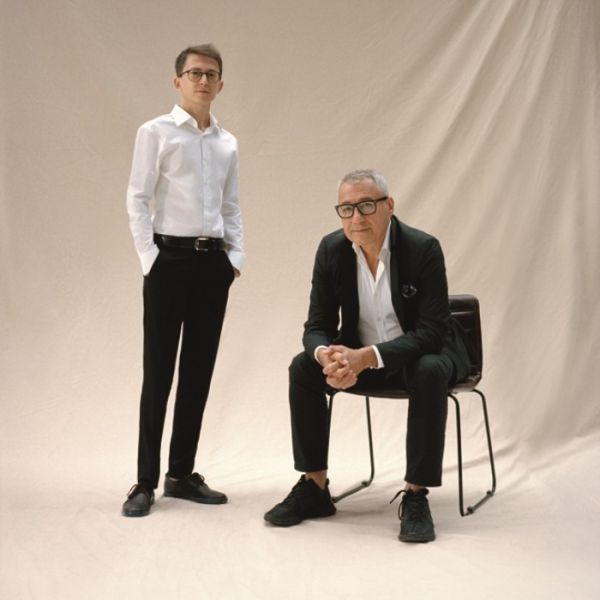 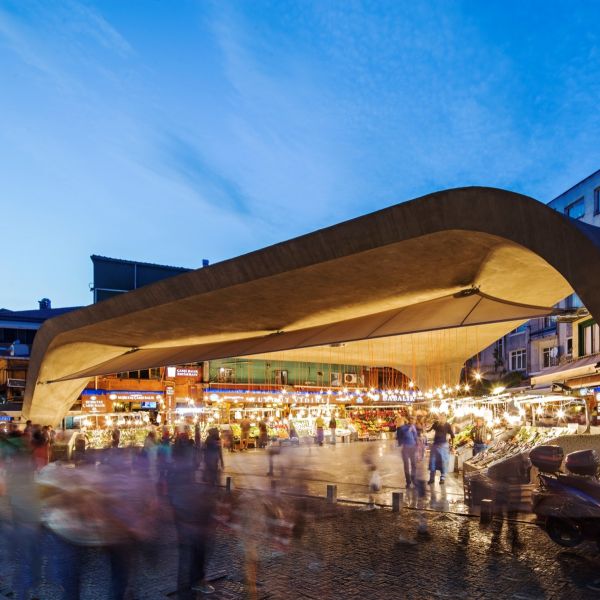 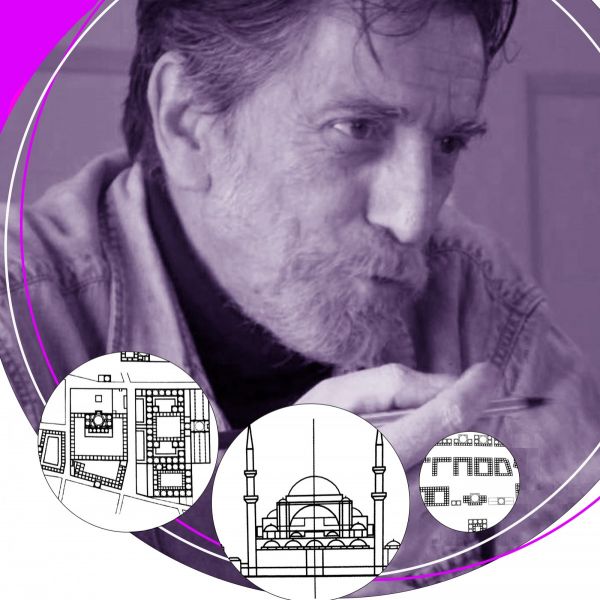